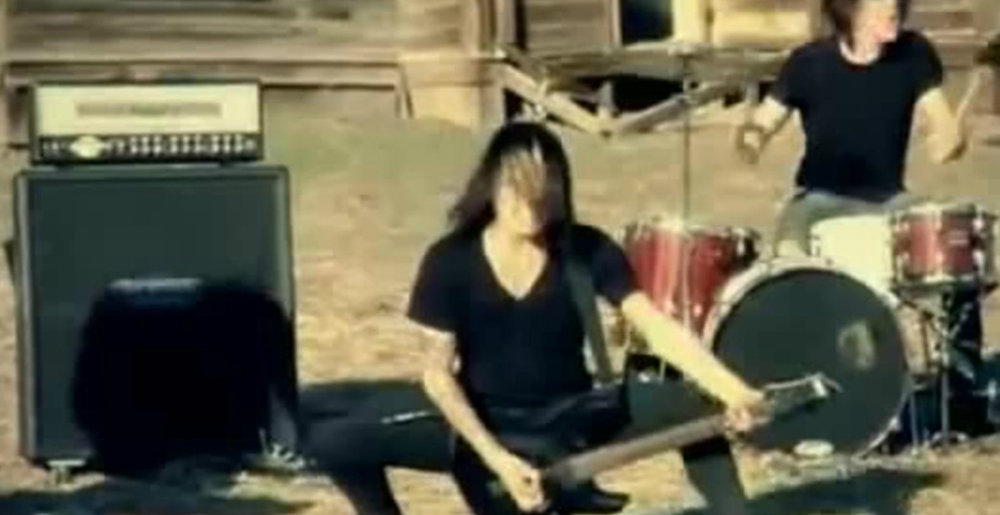 Say what you will about Attack Attack! — I know I’ve said plenty in the past, and will say plenty more in the future — but you can’t accuse the band of being humorless.

See, they have a new song, “Brachyura Bombshell.” It’s not good (see, I told I’d say more in the future), but I was unfamiliar with the word “Brachyura” so I looked it up. Honestly I thought it was gonna turn out be a city of which I’d never heard. But it’s not — it’s a crab.

Then I watched the video for the song, and, oh hey look, it’s about the construction of a giant robo-crab to fight a kaiju.

Neither of those facts make “Brachyura Bombshell” a better song… but they do make it a funnier one! If their next single is called “Also im not homosexual” we may have to lay off these dudes for awhile.

You can check out the “Brachyura Bombshell” video below. This is Attack Attack!’s third single since reuniting late last year, after “All My Life” and “Kawaii Cowboys.”

The seminal crabcore band return with a new vocalist.

Metal Sucks Greatest Hits
0 -
Carcass’ Swansong: A Newbie’s Retrospective Review
0 -
Verax’s Terrible “Time Wasters” is a Great Waste of Time
0 -
MetalSucks Readers Declare Pantera The Most Unnecessarily Shat Upon Band in Metal!!!
540 -
Worst Year Ever: All of Our 2010 Year-End Sh*t in One Place
0 -
Chad Kroeger and Avril Lavigne Finally Wrote a Song So Awful that the Internet Has Collectively Rejected It
0 -
Twenty Hard Rock and Heavy Metal Celebs’ Mugshots