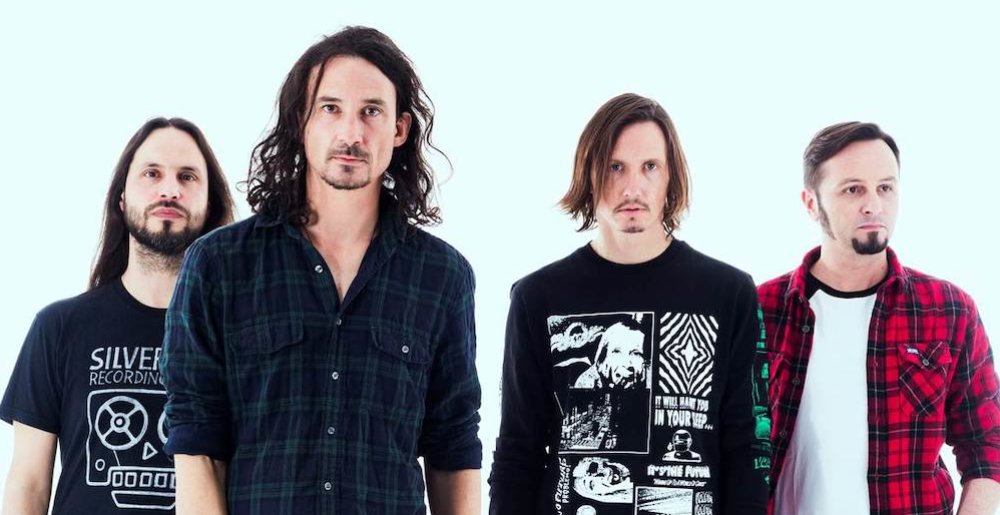 Gojira’s new album, Fortitude, arrives today (April 30) via Roadrunner, and with it come two additional pieces of news: 1) a video for the album track “The Chant” (following the audio only earlier this week), and 2) an announcement that drummer Mario Duplantier will sit in with The 8G Band on Late Night with Seth Meyers between May 3 and 6.

You can watch Gojira’s video for “The Chant” below and listen to all of Fortitude while you’re at it.