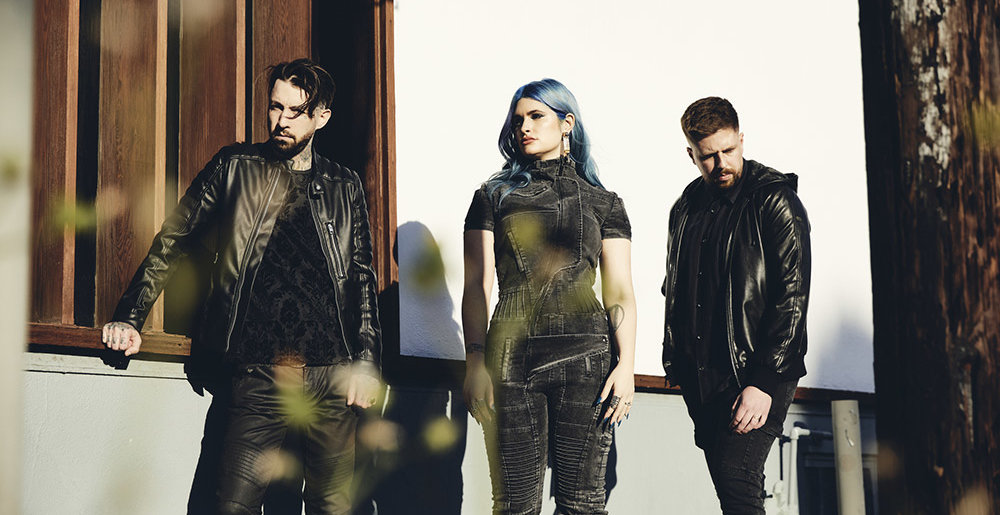 Spiritbox Unveil New Song and Video, “Circle With Me”

Spiritbox, one of the biggest buzz bands of 2020, have racked up a remarkable (and very metal) 66.6 million YouTube views. Those are bonkers numbers for any metal band, let alone one that doesn’t even have a full-length album out yet!

Now, following their breakout hit “Holy Roller” and their most recent single, “Constance,” released in December of last year, the band are back with another new standalone single, “Circle With Me.”

“This song was written in the studio as a last minute addition, one of the many reasons we are so grateful to no longer be exclusively working remotely. It captures the spectrum of emotions I’ve been feeling lately about my music. From the anxiety I feel about messing up, to a confidence meant to protect me from self doubt.

“Visually, we wanted to present the viewer with the image of us that we miss the most: us performing on stage, with nothing to hide behind: instruments, some lights, and beautiful camera movement.”

Courtney’s use of the phrase “Last minute addition” indicates an album is likely on the way, lending an air of excitement to the new song beyond just its existence (which is in and of itself also exciting). We will, of course, keep you updated on that. In the meantime, check out the Orie McGinness-directed clip for “Circle With Me” below.

A father and daughter duo recently created an adorable remake of “Holy Roller” and LaPlante appeared in The Acacia Strain’s video for “One Thousand Painful Stings.”