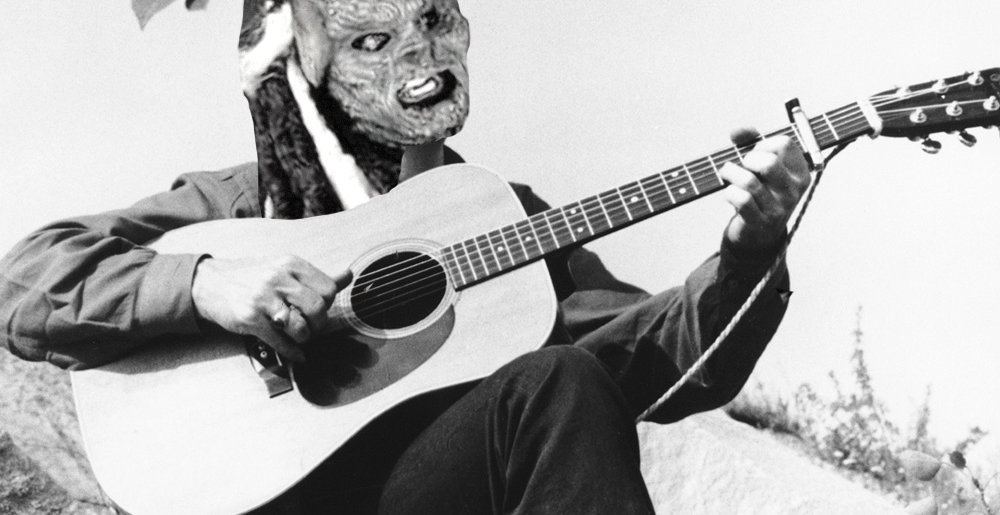 GWAR Release Acoustic Version of “I’ll Be Your Monster”

GWAR have released a new acoustic version of their 2017 anthem, “I’ll Be Your Monster,” complete with a characteristically-entertaining music video. You can check it out below.

The track will appear on The Disc With No Name, which GWAR will release as a limited edition 12″ picture disc on May 28 via Pit Records. The album “features unplugged versions of four GWAR classics, completely reimagined and rearranged with acoustic instruments.”

The group previously released an acoustic version of “Fuck This Place.”

As was the case with that song, “I’ll Be Your Monster” translates surprisingly well into an acoustic track. That’s one of the things I love about GWAR — they never run out of surprises.