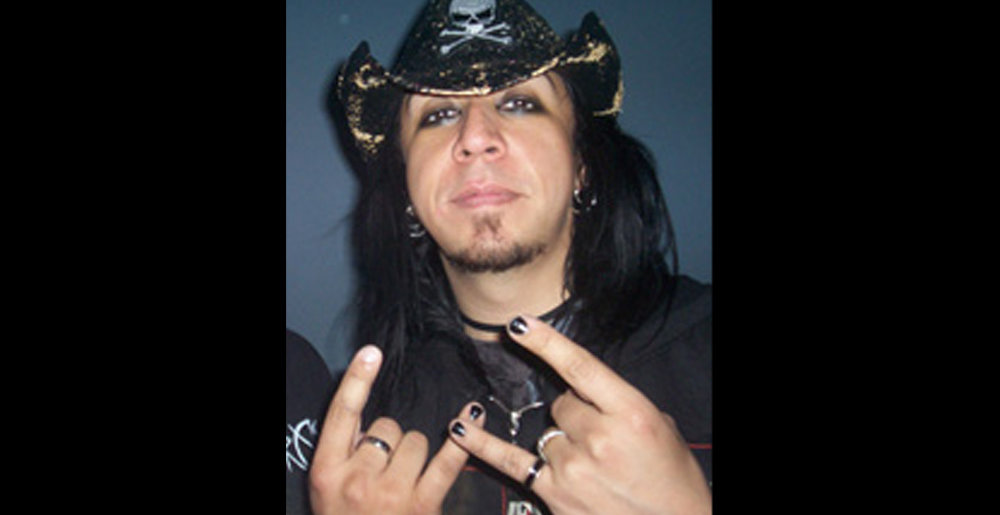 In January of 2020, Ministry guitarist Sinhue “Sin” Quirin — who has also been a part of bands such as American Head Charge, Revolting Cocks, Lords of Acid, and Society 1 — was accused of having sex with two women while they were still minors.

Despite both credible evidence that the allegations could be true (they were first put forth as part of an in-depth report by Billboard) and a persona based largely on saying things other people are purportedly afraid to say, Ministry mastermind Al Jourgensen issued only one brief statement on the matter, via his lawyer:

“Mr. Jourgenson (sic) is unaware of any of potential nefarious activity by any member of Ministry during their respective tenure(s) with the band including but not limited to Mr. Sin Quirin.”

Jourgensen has not addressed the allegations since.

Yesterday (Friday, May 14), Quirin issued a statement in which he said he said he has “decided to step down from Ministry” because “the time is right for me to focus on my health, my personal life, as well as other projects and interests.”

As of press time, Jourgensen had not released a statement of his to confirm or deny that Quirin is leaving the band of his own free will for reasons unrelated to the charges against him.

You can read Quirin’s statement below.

“Hey everyone, I hope you’re having a great Friday. I wanted to let you all know something that’s been on my mind for a while. I’ve decided to step down from Ministry. I’m in a much different place in my life right now and I feel the time is right for me to focus on my health, my personal life, as well as other projects and interests. Ministry will always be family to me. They all know I love them very much and that I want nothing but the best for them and much success. Thank you for your continued support everyone. Love you all!”

Sponsored Links from Across the Internet
Show Comments
Related Articles
Critical Condition 0
Buy Some Cool Sh*t and Save Some Animals at the Same Time
November 7th, 2022 at 9:15am Hesher Keenan

Help save Animal Tracks by buying some stuff.

Legally watch Ministry without any pants later this month!