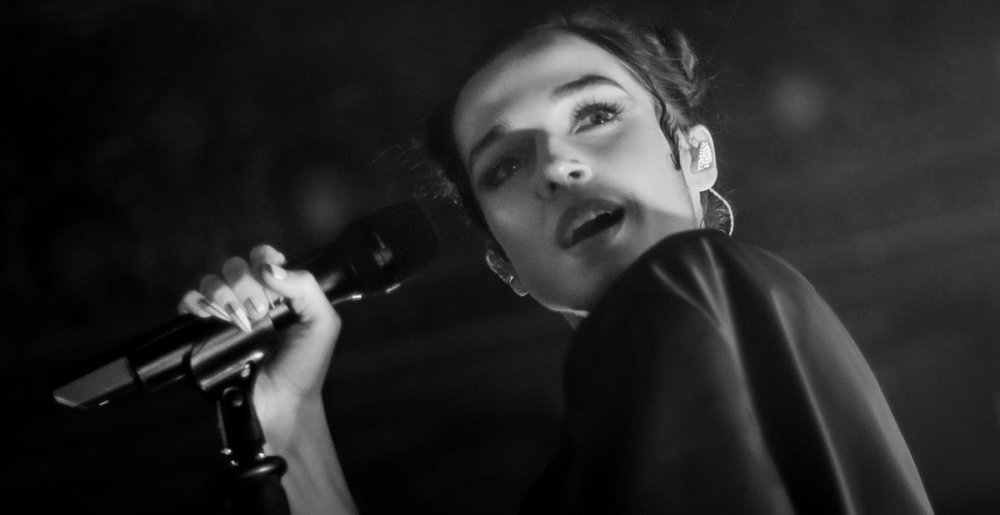 Poppy Releases Cover of Jack Off Jill’s “Fear of Dying”

Poppy, the best metal singer ever to be named after a bagel, has released a cover of Jack Off Jill’s “Fear of Dying.”

The track first appeared on JOJ’s 2000 sophomore album (and swan song!), Clear Hearts Grey Flowers. Poppy’s version isn’t much different from the original, save for a vocal effect that makes it sound like she was standing a little far from the mic during recording and generally more-polished-sounding production. Still, in a mere 24 hours, it has racked up more than half as many views as Jack Off Jill’s recording has in the six years since it was uploaded to YouTube.

But I think that’s okay; given that most of Poppy’s fan base has never played hackysack on a lawn outside their dorm around the turn of the century, they’ve probably never even heard of Jack Off Jill. I’m sure the band appreciates the attention.

This is the third new song, after “Eat” and “Say Cheese,” that Poppy has released this year. In December, she said she was 95% percent done with her next album. She starts a tour with Deftones and Gojira in August. Here are dates: