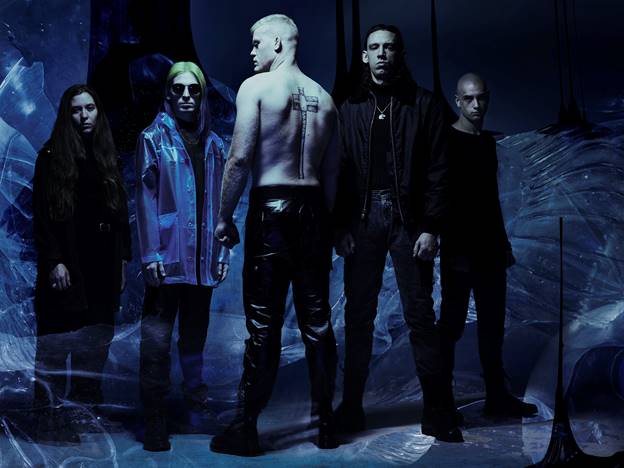 Don’t call it a proper tour, but Code Orange have announced a series of concerts this fall taking place across the U.S.

The band’s previously announced September 24 show in Pittsburgh is a reprise, of sorts, of the one that was supposed to serve as their record release show in March 2020. The band ended up pivoting it into a livestream when the pandemic struck, a performance that united the metal world and gave us an escape in a very difficult time.

They’ll piggyback dates in nearby Columbus and Grand Rapids that same weekend, and then in October and into November they’ll run through the Southeastern and South U.S. for two weeks. That portion has some significant gaps in the routing that may yet be filled in.

Code Orange recently announced they were in the studio with Billy Corgan. The Smashing Pumpkins mainman said of the collaboration, “Excited to share I’ve been working with Code Orange on some of their blistering new songs.