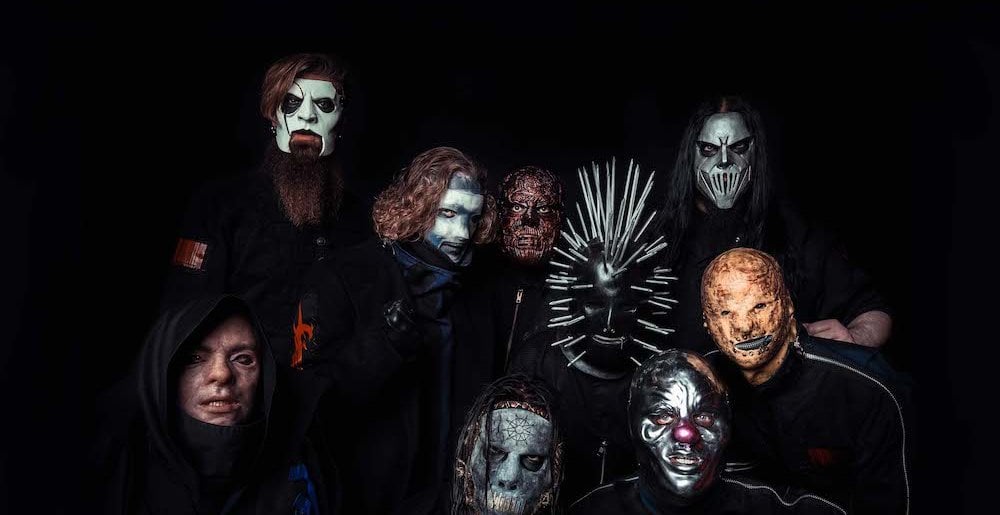 Having already rescheduled to 2022 a slew of European tour dates that had initially been set for summer 2021, Slipknot have now added to their summer 2022 plans with a set of additional tour stops.

In addition to the summer 2022 dates in Europe, Slipknot’s touring plans now include North America with Killswitch Engage, Fever 333 and Code Orange this fall, and two Knotfest dates in South America in December.

Slipknot have been working on a new album this year and are eyeing late 2021 or early 2022 for a release.

Slipknot’s full Europe slate for 2022 is currently as follows: