Metal Sucks
Metal Sucks Ozzy Osbourne to Undergo Surgery on Neck and Back Korn to Replace Faith No More at October System of a Down...
- Tweet SHARE
Enlarge
Symphonies of Sickness 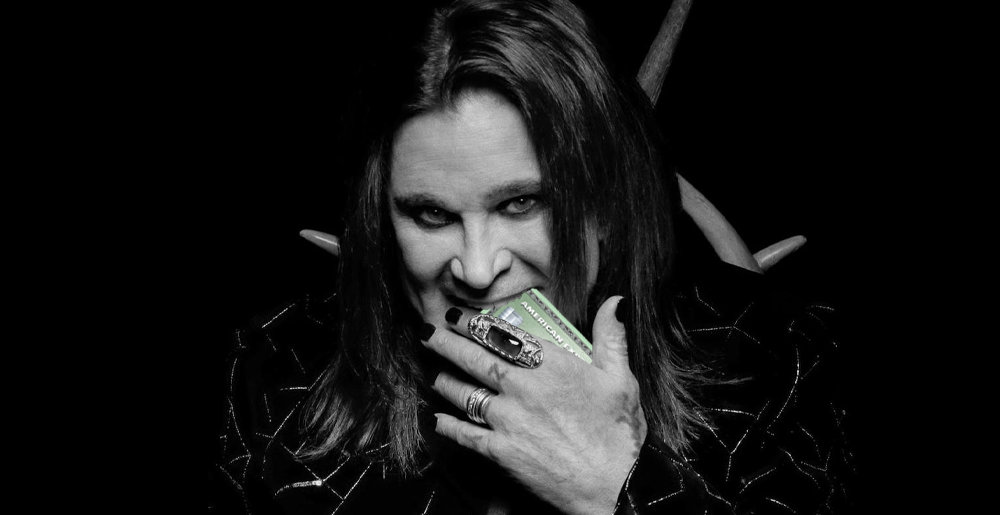 Ozzy Osbourne to Undergo Surgery on Neck and Back

Ozzy Osbourne will once again undergo surgery to help correct injuries to his neck and back that he suffered during a 2019 fall.

The fall exacerbated injuries the now-72-year-old sustained from a 2003 ATV accident, dislodging the metal rods that had been inserted into his body at that time. Ozzy’s wife, Sharon, said that a corrective procedure had also been done shortly after the fall.

Now, speaking to the DailyMailTV, Sharon revealed that the goal of the next round of surgery is to get Ozzy back up on stage.

“The thing I’m most excited about is my hubby getting back on stage. That’s what I pray for.” She added, “It breaks your heart. He wants to get back [on the road]. He misses his friends, his musicians. They’re his partners. He misses that life. But with his Parkinson’s, he’s fine. He’s fine. He’s got it under control.”

The fall was just one of many medical issues afflicting Ozzy beginning in 2018, including multiple staph infections, pneumonia and the revelation that he’s been suffering from Parkinson’s disease.

Those issues have caused Ozzy’s “farewell” solo tour to be re-scheduled multiple times, with the European round currently slated for 2022 and no make-up dates for North America posted yet. You can find those dates below.

As of May, Ozzy had “13 or 14” songs written for his next album with producer and songwriter Andrew Watt, who also helmed 2020’s excellent Ordinary Man. Ozzy is currently celebrating the 30th anniversary of No More Tears with some special edition reissues including some previously unreleased tracks like this version of “Hellraiser” featuring a duet with co-writer Lemmy Kilmister.

Metal Sucks Greatest Hits
0 -
Chris Brown Thinks Municipal Waste are a Fashion Statement
0 -
Converse Rubber Tracks x MetalSucks: Everything All in One Place
0 -
Rigged: Nile’s Karl Sanders
0 -
It’s Official: There is Too Much Slayer Merchandise
0 -
Detailed Analysis: Vest Metal is Officially the Next Annoying Trend in Metal
0 -
Who are teh “BIG FOUR SCENE BANDS”????