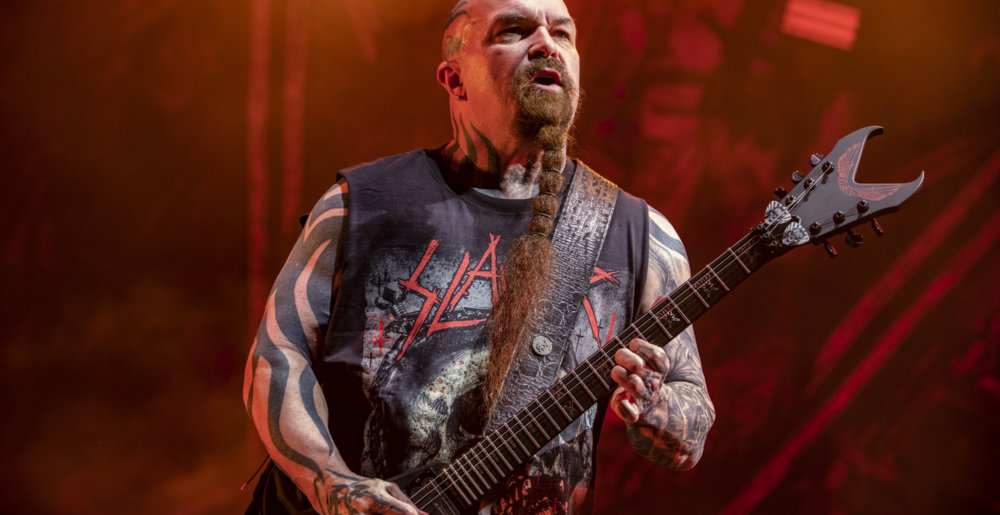 As if there was any doubt that Slayer merch is very, very profitable, Kerry King, recent transplant to New York City, has purchased a condominium in the fashionable neighborhood of Tribeca for a reported $3.65 million.

The 3,522 square-foot, 3 bedroom, 2+ bathroom apartment is located just minutes away from City Hall. I don’t know if that’s relevant, it just seems like the kind of thing a real estate agent would point out.

I also just realized there is nearly door-to-door subway service from my place to King’s new digs. I’m not saying I’m gonna stalk the guy. I’m just saying KERRY WE WERE DESTINED TO BE BEST FRIENDS, THIS ALL HAPPENED FOR A REASON, DON’T YOU UNDERSTAND?!?!?!?!

You can peep photos of King’s new pad here and here.

King, who I’m sure is thrilled that he’s just been effectively doxxed by fucking Street Easy, is working on a new project which may or may not also include former Slayer members Gary Holt and Paul Bostaph along with Phil Anselmo, appreciator of white whine.