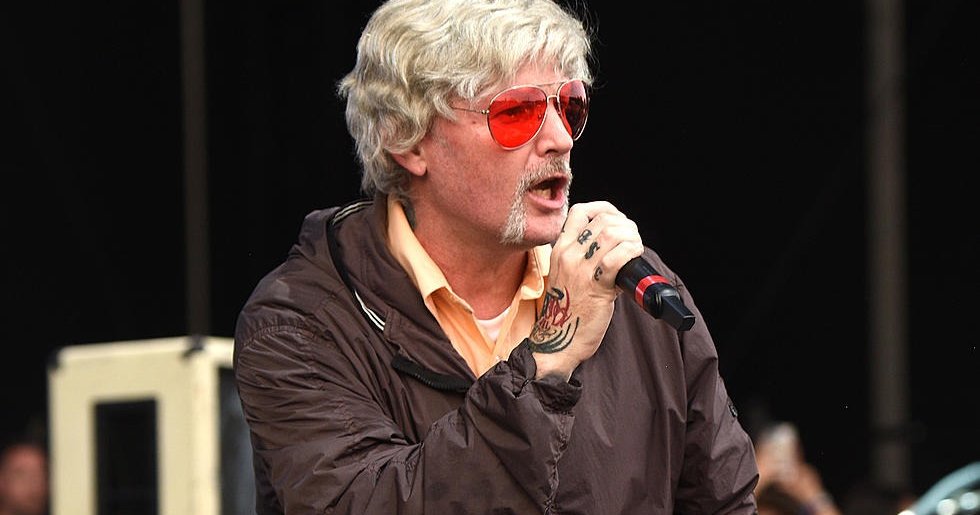 Typically, getting to write a story about Fred Durst is always fun. Not so much this time, however, as TMZ reports that the Limp Bizkit frontman’s backyard was burgled of $3,000 worth of items by an unidentified 30-year-old man.

According to TMZ, the man was allegedly able to walk through a gate onto Durst’s Los Angeles area property on Friday, where he made off with a violin and a Tesla charger, among other things. The man also tried unsuccessfully to break into Durst’s house, and while Durst himself wasn’t home during the burglary, his family was. By the time the cops were called, the man had left, but was spotted later that night and arrested for felony grand theft thanks to help from security camera footage. All of Durst’s belongings were returned, and fortunately no one was hurt.

So yeah, there are a few things to unpack here. First, according to TMZ, the police don’t believe that Durst was targeted directly. So although his stuff was still stolen, we can hopefully rest easy knowing that someone wasn’t out to get nu-metal’s most precious treasure specifically.

Second, why the fuck was there a violin in the backyard? I’m not here to tell Durst what to do with his stuff, but last I checked, violins aren’t a particularly weather-resistant instrument. So even if someone at the Durst residence was playing violin outside, wouldn’t they take it inside once they’re done? Whatever. It isn’t the point. Durst should be able to leave his shit wherever he wants on his own property without worrying about whether or not it will be fucked with when he isn’t there.

At the end of the day, what matters is that again, no one was hurt and Durst got all of his stuff back. And although it’s unlikely we’ll ever hear from the thief himself, we are going to assume that he did it all for the nookie.