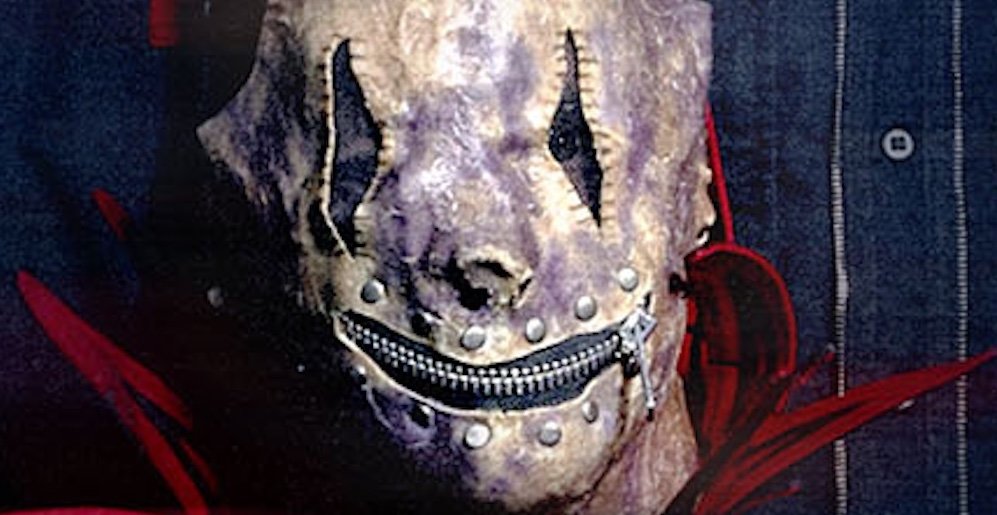 Being a member of Slipknot comes with certain health hazards, as various members have demonstrated over the years. In the period of a year between 2016 and 2017, frontman Corey Taylor, guitarist Jim Root and guitarist Mick Thomson underwent back surgery. Taylor had knee surgery in 2019, while Clown had surgery on his bicep in 2021 after tearing it onstage. Now, the latest injury comes from Slipknot percussionist Tortilla Man—real name Michael Pfaff—who recently posted a photo on Instagram showing his swollen and bruised ankle, indicating in the post that the injury was sustained performing.

Pfaff assured fans that he would continue on the band’s European tour with fellow longtime nü-metal crew Jinjer and Slipknot family band Vended, which has just under two weeks remaining. It would be a particularly inconvenient time for Tortilla Man to need time off the road—the Des Moines nonet recently announced their latest album, The End, So Far for a September 30th release alongside first single “The Dying Song (Time to Sing).”

Slipknot have a quick break between their European tour and a string of U.S. dates (see below), so hopefully Pfaff can heal up over the break.

With Jinjer and Vended:

With Ice Nine Kills and Crown The Empire: