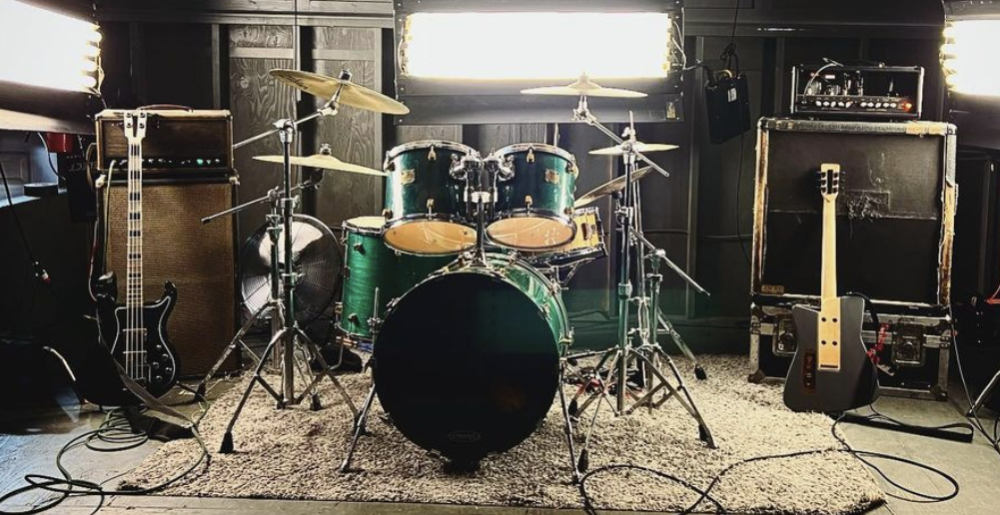 It sure seems like something is brewing in the Botch camp. The American mathcore legends, dubbed the 20th most important band of the ’90s by Metalsucks, broke up in 2006 but a recent post by former bassist Brian Cook hints at a reunion.

Two days ago (July 31), Cook posted a photo to Instagram of a band’s practice equipment with the caption “Hung out with some friends from high school today.”

The members of Botch formed the band when they were still in high school, so that certainly seems in line with a reunion. The speculation was increased when Sargent House, Botch’s current label for all things reissues, tweeted yesterday:

Botch signed to Sargent House in 2021 with the intention to rerelease their back catalogue, which led to immediate speculation of a reunion as well. The apparent interest in getting back out there is a change in tone from the last time Cook was asked about it by Youtube interview series Everflowing Stream.

“I’ve learned not to say never to that, but the circumstances would have to be very specific and I honestly can’t imagine what those circumstances would be at this point. And, man… it would freak me the fuck out. To put on a Botch show the way we used to put on Botch shows… I’m 44 years old and I don’t know if my body could handle throwing itself around onstage all night and all that’s stuff. I bruise too easily these days.”

At the time of their Sargent House signing, Botch had this to say:

“We were lucky to have the support of Sargent House, who are helping keep Botch’s legacy alive by administering the digital catalog, curating the band’s archive of photos and paraphernalia, and getting our records in the ridiculously long queues of vinyl pressing plants. We’re happy to be part of the Sargent House family, excited to have our music back up online, and looking forward to exciting things in 2022.”

The matchcore legends originally formed in 1993 in Tacoma, Washington. They released three EPs and two albums, including the boundary-obliterating We Are the Romans in 1999 via now-defunct Hydra Head Records.

There’s lots more information still to come but the possibility of a Botch return is exciting. Cook also has two records coming out this year with Russian Circles and Sumac, making him a very busy man.

The new single comes after the band teased a reunion earlier this month.

Metal Sucks Greatest Hits
0 -
Review: Megadeth’s Super Collider is a Super Catastrophe
0 -
What If Metal Album Covers Were Truthful?
930 -
The Austerity Program’s Justin Foley and the Search for the GREATEST TACO RIFF OF ALL TIME
300 -
Free Download for Your Listening Pleasure: NYC Sucks, Volume 2, Featuring The Best of New York City’s Metal Scene
0 -
Give a Heavy Metal Valentine’s Day Card to Someone You Love
0 -
Is Facebook Trying to Extort Bands and Brands?