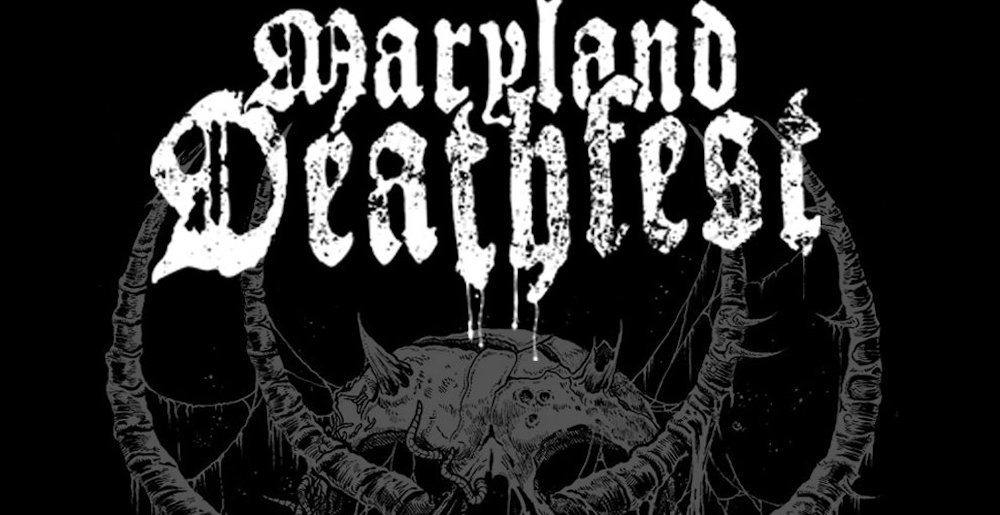 There was uncertainty about the future of Maryland Deathfest—the world’s largest known gathering of people who know what goregrind is—when the 2022 edition of the festival concluded. In April, shortly before the event took place, organizers Ryan Taylor and Evan Harting announced that they would not produce any festivals in 2023 and that MDF may never happen again.

“We’re sorry to inform you that we will not be organizing any festivals at all in 2023, including Maryland Deathfest. There’s a chance that 2022 could be the last edition of MDF, but we’re unable to determine that right now one way or another. What we can say now is that we’re going on hiatus and we’ll decide during this much needed break if the festival will return in 2024. There are many variables at play that will impact the decision to possibly bring it back in 2024, including the state of world and if we have the ability to put other things in our personal lives on hold to give the event the kind of attention it has always needed and received.”

Good news to report: Maryland Deathfest will ride again, May 23-26, 2024. It was announced in a Facebook post:

“We won’t be determining the venue format, booking/announcing bands, or going on sale with tickets for MDF XIX until sometime in the first half of 2023, but for now, go ahead and pencil in the dates.

“Moving forward, Maryland Deathfest will be the one and only festival we produce. The upcoming UK Deathfest in London next month will be the last of our events outside of Maryland.”

That means no more Quebec, California, Netherlands or UK Deathfests, which is certainly a bummer, but it’s great to know the flagship event will be back after the organizers take a much-deserved break. The 2022 version of the fest included Obituary, Coroner, Suffocation, Vio-lence and many more.

Sponsored Links from Across the Internet
Show Comments
Related Articles
Everyone's Replaceable 0
Dismember Bail on MDF Due to U.S. Vaccine Requirements, Autopsy and Demolition Hammer Added to the Bill
May 10th, 2022 at 2:20pm Emperor Rhombus

A bummer, but not a band replacement!

“Simply put, our minds and bodies need a break,” say the organizers.

Everyone's Replaceable 0
Morbid Angel Drop Off MDF 2022 and Won’t Play “Any Other Shows in the Current Climate”
February 10th, 2022 at 1:03pm Emperor Rhombus

Deicide will replace them, playing ‘Legion’ in full.

Metal Sucks Greatest Hits
0 -
Anthrax’s Frank Bello is Really Excited to Be Here, Not at All Concerned About Swallowing Bugs
1860 -
The Top 25 Modern Metal Guitarists: The Entire List in One Place
180 -
On U.S. Vs. European Record Release Dates
0 -
Drummer Mark Castillo Receives Cochlear Implant, Quits Emmure
0 -
Meshuggah’s Jens Kidman is Now a Meme
0 -
Report: “The Number of Heavy Metal Bands in a Given Country is Associated with its Wealth and Affluence”