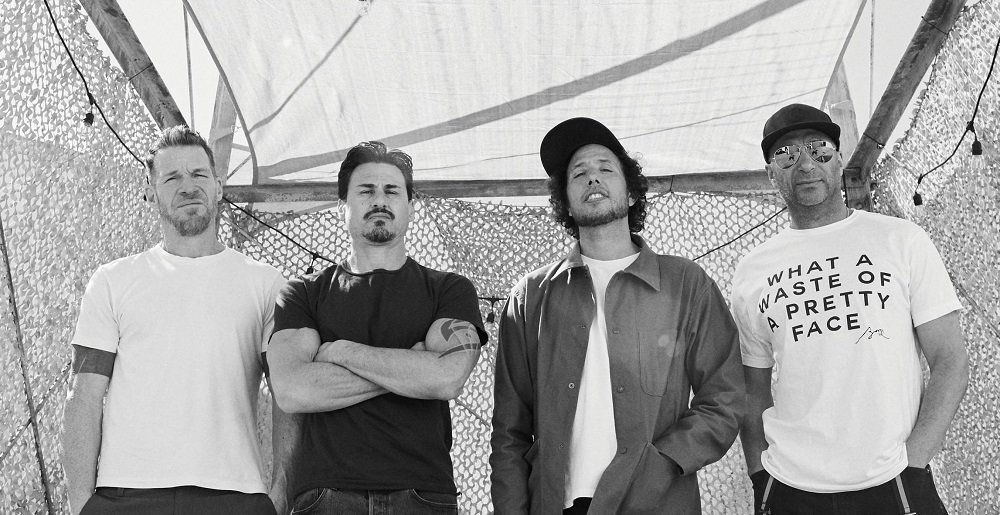 Rage Against the Machine Cancel Dates Across UK and Europe

In an unfortunate turn of events, Rage Against the Machine has been forced to cancel their upcoming dates in the UK and Europe due to Zack de la Rocha‘s persisting leg injury.

The band released a statement earlier today both announcing the cancellation and revealing that the frontman needs time to heal before he can perform again.

“Per medical guidance, Zack de la Rocha has been advised that the August and September 2022 UK and European leg of the Rage Against the Machine tour cannot proceed. It is with great disappointment that we announce this cancellation.

Rage Against the Machine will be finishing their run at Madison Square Garden on August 11, 12 & 14 and then Zack must return home for rest and rehabilitation. The flights, travel time, and rigorous schedule in the UK and Europe are simply too much of a risk for a complete recovery.

We are so sorry to all of our fans who have waited years to see us and hope to Rage again soon.

Please contact your point of purchase for refunds to any headline shows.

The injury in question happened last month during the band’s first show on the U.S. leg of the tour in Chicago. In a video posted by YouTube user Caleb Crockett, which you can check out below, the band was in the middle of “Bullet in the Head” when Zack is seen jumping around on stage. Suddenly, he’s not as animated, instead crouching and hopping around to the song. Later on in the set, a YouTube video by The Pistol777 shows Zack performing “Testify” while sitting down and leaning on a monitor.

To Zack’s credit, he has continued touring and will continue performing the last of their Madison Square Garden shows on an injured leg, though recent videos show him sitting down for most of the set. We’re not medical professionals, but it had to suck going from city to city on a busted leg, so the fact that he was able to get out there each night to perform is admirable.

We hope Zack gets better soon and that they’re able to reschedule the canceled shows. Given everything that’s going on in the world right now, it seems we need a little more Rage Against the Machine in our lives — especially Guy Fieri.

Lost in the Mosh 0
Video: Anthrax and Public Enemy’s Chuck D Perform “Bring the Noise” in Hollywood
July 30th, 2022 at 11:44am Em Shadows

Talk about a surprise performance!

Metal Sucks Greatest Hits
750 -
Anthrax vs. Axl vs. Anso: The Worship Music Double Review
0 -
The Top 25 Modern Metal Drummers: The Entire List in One Place
0 -
BREAKING: Some Local Band Called Shrapnel are Tired of You Leaving the Show Before Their Set
0 -
Meshuggah’s Jens Kidman is Now a Meme
1510 -
The Top 15 Reasons that Metallica are the Yankees of Metal
0 -
I, For One, Welcome Our New Robot Overlords