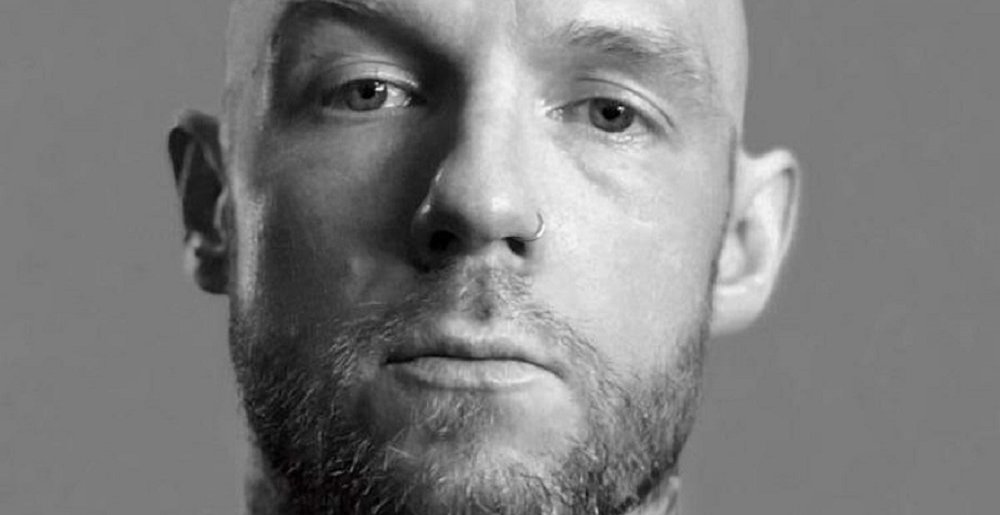 Allegaeon Temporarily Reunites with Ezra Haynes for Their Upcoming Tour

Sometimes the easiest solution is the most obvious and for Allegaeon, the solution to their sudden vacancy at the mic was to bring back an old, familiar face. Earlier this week, the band announced that former vocalist Ezra Haynes would rejoin the fold to help out during their European tour set to get rolling this November.

The need to find a replacement for Riley McShane was immediate, after the vocalist and the band amicably parted ways. It’s unclear whether Haynes will remain with the band beyond those tour dates, but for now he’s back.

“With the departure of Riley McShane, we are thrilled to be joined by our former vocalist Ezra Haynes on our upcoming European tour alongside Rivers Of Nihil, Fallujah, Inferi, and Harbinger.

“Ezra recorded and toured extensively with us on our first three albums, and we are so excited to tour with him once more. Ezra had this to share, ‘Going overseas and playing for Allegaeon fans has always been the piece missing out of my personal Allegaeon puzzle. A similar feeling to an unfinished task. It has been pretty surreal receiving this opportunity 7+ years after my much needed departure. I am very excited for this run and I hope I’m able to meet so many long-time Allegaeon fans. Thanks again to the boys for the opportunity! See ya out there!’”

Haynes was part of the band from 2008 to 2015 during the release of its first three albums and the subsequent tours. His last studio effort with the band was the 2014 album Elements Of The Infinite.

As previously mentioned, you can catch Allegaeon, now with Ezra Haynes leading the charge, live next month. They’ll be touring with Rivers Of Nihil, Fallujah, Inferi, and Harbinger in the Faces of Death tour. You can check out the dates below to see if you’ll be able to catch ’em live near you.

At least there’s no hard feelings.

Missing this tour is incredibly illegal.