Metal Sucks
Metal Sucks There’s a New In Flames Album Coming and We Have an... Randy Blythe to Future Vocalists: You Have to Be Willing to...
- Tweet SHARE
Enlarge
New Stuff 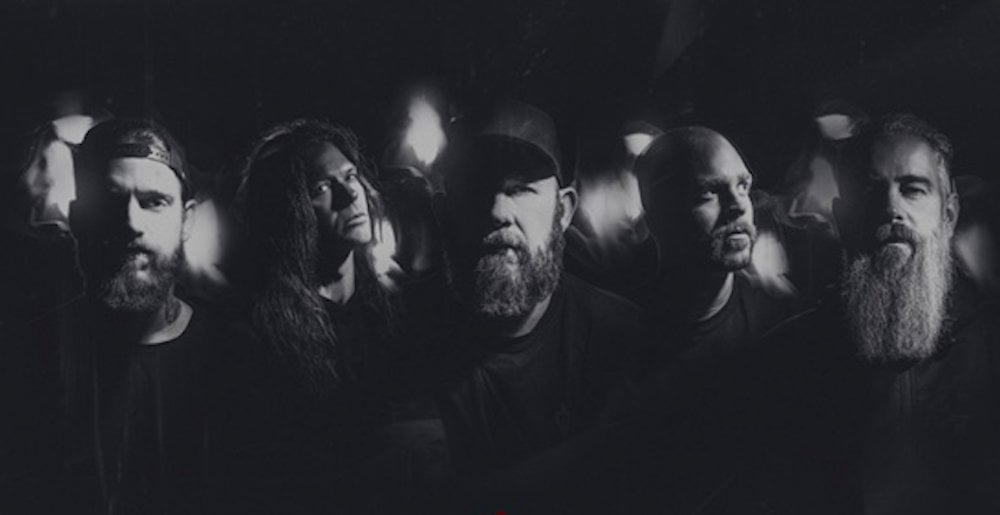 Swedish death metal powerhouse In Flames are looking to start the new year with a bang. And by bang, we mean a brand new album titled Foregone to assault your senses when it comes out on February 10, 2023 via Nuclear Blast.

In Flames hasn’t exactly been secretive that a new record was on its way. After all, they’ve already dropped two killer singles in “State of Slow Decay” and “The Great Deceiver.” And now today the band’s released the third single from Foregone, aptly titled “Foregone Pt. 1,” which you can catch below.

Frontman Anders Fridén said this new studio effort was heavily informed by the insanity we’ve all faced over the last couple years.

“Humanity as a whole was forced to slow down and take breather. In that break, many of us spent time evaluating and reprioritizing. Time is a constant, but what do we do with it and how we perceive it varies. Especially now looking at where the world seems to be headed faster than ever before…

“I thought that everything we’ve been through these past few years would be a reminder that life is precious, and that time is not on our side. Unfortunately, I feel that we’ve woken up in a world that’s more hostile and bleak than ever before. The clock is ticking and the countdown has begun.”

Fridén also said the band approached writing the new album by creating a work that was “heavily guitar-driven, and that had a strong foundation between the bass and drums,” while still keeping their melodic aggression intact.

“It’s crazy that after everything we are still here and on our fourteenth album. I feel that we’ve found a great balance between the past, the present and the future with Forgone. This is a new era of In Flames!”

To commemorate this “new era,” we’ve teamed up with Gimme Metal to offer an exclusive Sun Yellow vinyl of Foregone. The color is striking and limited to just 300 copies worldwide. That means once we’re sold out of this special version, it’s gone. Finito. Donezo. We’re offering this kick ass variant for $34.98 and preorders are available right now over at Gimme Metal.

In Flames’ fourteenth studio album, Foregone, arrives via Nuclear Blast on February 10, 2023, but you can preorder it today.

Didn’t see this one coming.