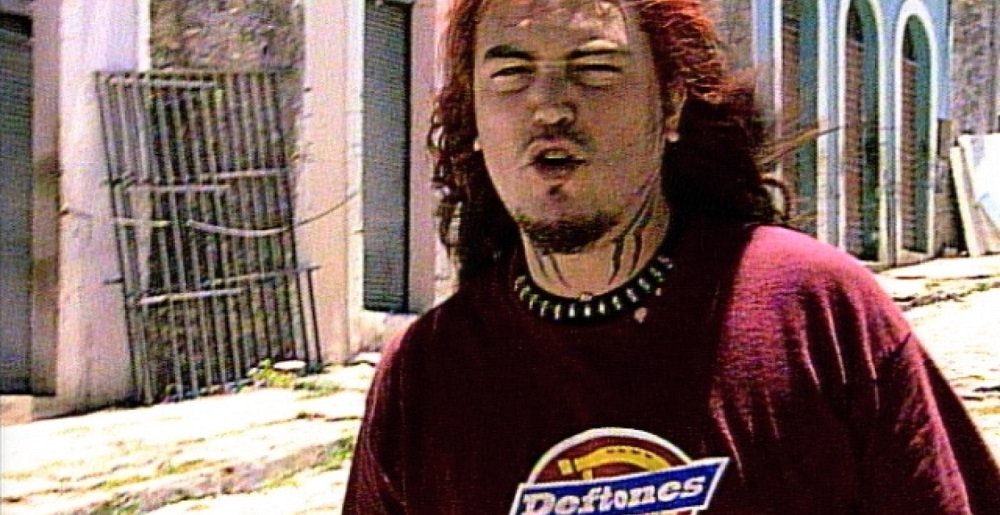 There really are few albums from the 90s that stand the test of time quite like Sepultura‘s Roots. Its rhythmic grooves and thrashy tunes are just some of the reasons why we called it one of the albums that most epitomized the decade. As such, it’s a vinyl any self-respecting metalhead of a certain age should have in their rotation.

To help spruce up your collection and put a special record in your hands, we’re once again teaming up with Gimme Metal to make a special 25th anniversary 5LP box set available to MetalSucks readers through a special preorder event. There are only 150 units left in the world and once its release date hits on October 7, it’s going to sell out insanely fast.

Featuring bonus demos, alternate takes, rough mixes, a previously unreleased live set at Ozzfest ’96, an exclusive custom spot-varnished hard box with three gatefold tip-on jackets, an exclusive embroidered patch, a fold out poster, and new custom artwork, this set is a monster of a collection that any fan should want in their possession.

If that wasn’t enough, 10% of this limited edition color pressing will be done on crystal clear vinyl. But here’s the catch — it’s all random. You won’t know which pressing you’ll get until it’s in your hands, so “good hunting,” as they say.

If you’re eyeballing the box set images below and just need to have this in your home, head on over to Gimme Metal and throw this bad boy in your cart. Copies are available for preorder today at $149.98 and they’re sure to sell out.