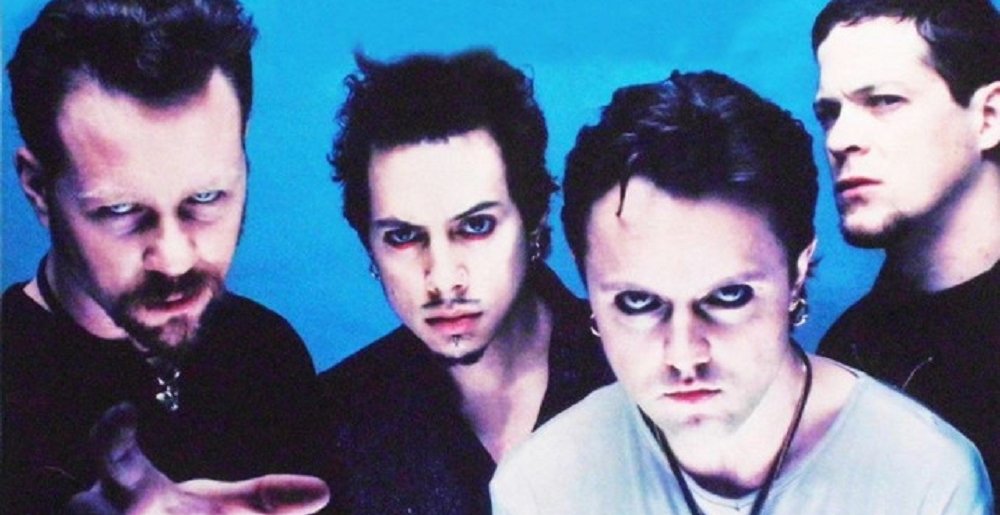 A lot can be said about the Bob Rock years of Metallica, but long-time fans of the band look back on Load and Reload with the same amount of vitriol they usually reserve for modern pop acts.

The producer behind those two albums, Bob Rock, recently sat down with Metal Hammer to discuss his role in the two albums, as well as how he feels they fit in the grand scheme of Metallica’s past. And while fans of the band had a mixed reaction, Rock said that sort of thing typically rolls off of Metallica’s backs.

“One of the most admirable things about the band is they really don’t think in terms of people’s reactions. They just do what they feel is right for them. They don’t take into account what people think. When they go in a direction and they make a commitment to doing something, they just do it. And they don’t hold back.”

It’s important to note that when those two albums came out, grunge had already done its damage to metal and nu-metal was beginning to take hold. Given the changes that were happening, Rock said that Metallica figured it was time to try some new things after selling more than 16 million copies of their 1991 self-titled album.

“I just think they just saw that culture was changing. And the rules of metal are very confining. The drum sound has to be a certain way, you can’t do harmonies. I mean, that’s just no fun.”

According to Rock, the band’s decision to work closely with one another on those two records instead of writing individually and bringing what they have to the table, really changed the dynamic with how Load and Reload were conceptualized.

“There was no conceptual decision that they would go somewhere different…It freed them up from concentrating on what made them who they are. They realised that they could stretch the boundaries and that’s what Load and Reload was.”

Were the two albums different? Yes, for Metallica albums they certainly were. I know I’ve been a long-time advocate for these two records, arguing that if Metallica’s name wasn’t on the cover, they’d be considered two of the best hard rock records to come out that decade. If you’re a Metallica fan, you deserve it to yourself to sit down and actually take a nice long listen of those two records. They’re incredibly good.

And if you want to learn more about those two fated records and what went into them, be sure to check out the latest issue of Metal Hammer.

Metal Sucks Greatest Hits
250 -
Worst Year Ever: All of Our 2011 Year-End Sh*t in One Place
0 -
Two Eleven-Year-Olds from Brooklyn Start a Metal Band, Awesomeness Ensues
1480 -
Being in a Band is for Losers [Scientific Proof]
2760 -
Who Are The Top Ten Lyricists?
0 -
Heavy Metal Kitten Covers
820 -
Rigged: Dream Theater’s Mike Mangini Takes You Through Every Piece of His Mega-Drumkit [Part 1]