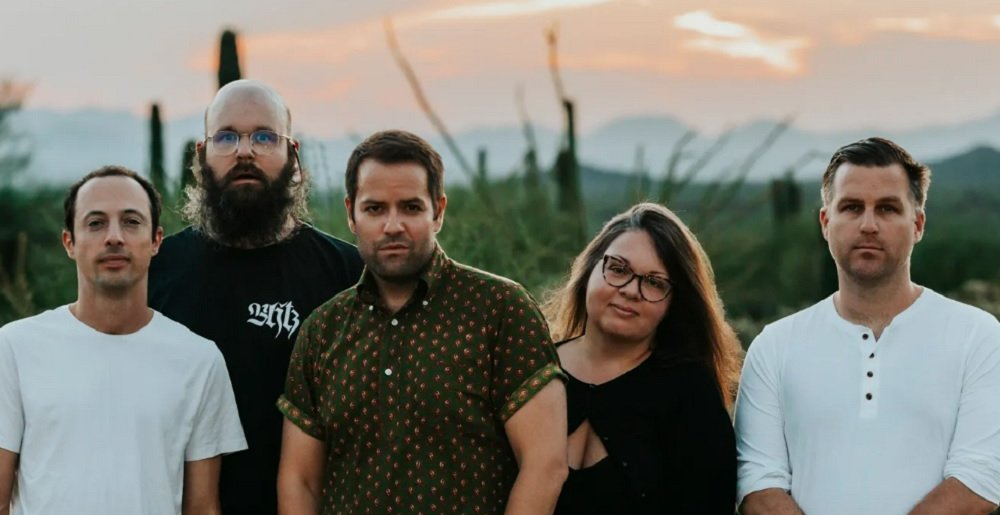 Fucked Up Announce a New Album, One Day for January 2023

Canadian punk/post-hardcore outfit Fucked Up are planning to kick off the new year with a bang with the release of their forthcoming studio album One Day.

Slated for release on January 27 via Merge, One Day will be the band’s first studio follow-up to last year’s Year of the Horse release under the band’s Zodiac series. It also follows the band’s latest EP Oberon.

According to a press release from the band, the new album is predicated on the question, “What do you think you would do, or be able to accomplish, if you were just given one day.”

Vocalist Damian Abraham said using that concept made contributing lyrics to a Fucked Up album for the first time since Glass Boys feel like it had a sense of finality to it.

Fucked Up will release One Day on January 27, 2023, though preorders are available today via Merge Records.

Fucked Up, One Day

A 19-minute song with cello, acoustic guitar and synths in addition to the band’s usual metal-infused hardcore maelstorm.

Metal Sucks Greatest Hits
0 -
Science Explains How Metal Singers are Able to Scream Without Damaging Their Vocal Cords
0 -
West Texas A&M University Launches Course in Metal Lyrics
0 -
Debunking the Myth that Guitar Hero Made Dragonforce
0 -
BREAKING: Joey Jordison Back in Slipknot as Percussionist!
660 -
KNEEL BEFORE THE POWER OF ELEPHANTS MARCHING RIFFS
0 -
A Sh*tstain on the Ass of the Universe, #28: Lie or Liar