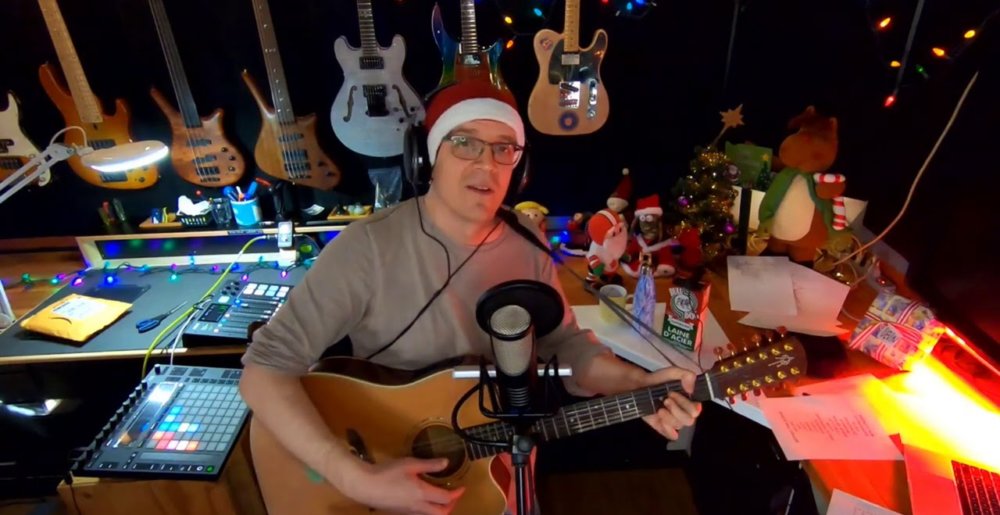 Devin Townsend on The MetalSucks Podcast #463

This week on The MetalSucks Podcast, we’ve got the one and only Devin Townsend back on the show! This time around, we sat down to discuss his recent effort to use social media to reach out to fans to check in on them, the reality of the modern economy for a mid-level touring band, and how sometimes his creative compulsions go against his fanbase.

Our discussion also veers into other directions like what his thoughts are on embracing a section of his audience that desires brutal music, the need in our genre to categorize artists and albums, and recognizing that there is a fracture that needs to be healed for us as a collective.

In the show, Petar and Brandon also discuss Darkthrone’s comments that they’d rather never play live than be rich, Metallica being the worst band of all time according to a pop singer, and Rob Halford watching the Glam metal movement as a closeted gay man.

Metal Sucks Greatest Hits
0 -
Exclusive Interview: Damien Echols of The West Memphis Three on His Life After Death
0 -
Gear Geek: Periphery’s Misha Mansoor Answers Your Latest Questions About Guitar Gear
0 -
It’s Time to Stop Thinking of Women in Metal as WOMEN in Metal
0 -
BREAKING: Joey Jordison Back in Slipknot as Percussionist!
0 -
New Candidate for Most Metal Wedding Ever: Bride and Groom Shred Down the Aisle
0 -
Exclusive Interview: John Baizley of Baroness on the Bus Crash, Recovery and the Future