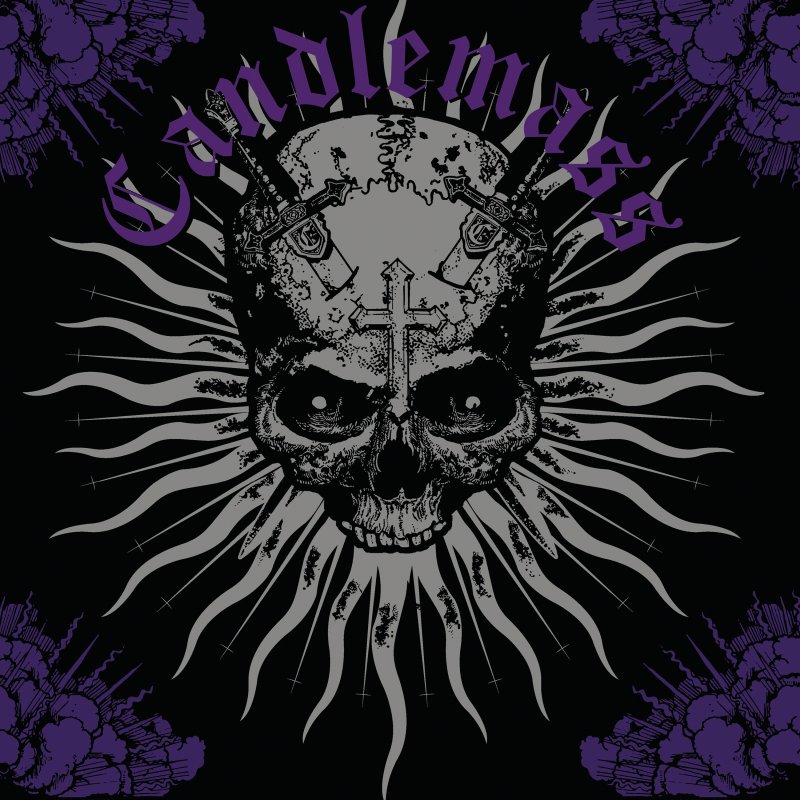 Review: Candlemass Take Us Back to Basics With Sweet Evil Sun

The problem with reviewing veteran metal artists is that undeniable urge to create a comparison to the past. Mostly to things that might have happened thirty years ago, with an entirely different roster of musicians. This puts Candlemass in a pretty unenviable position, given that their debut Epicus Doomicus Metallicus is one of the bricks that make up the foundation of doom metal itself. Oh, and then their sophomore effort is pretty likely top five all-time too. It’s tough to ignore those particular elephants in the room, especially when they’re both wearing elephant-sized Black Sabbath t-shirts.

Sweet Evil Sun certainly sees some attempt to reclaim those former glories. Don’t get me wrong, there’s no Candlemass album yet that isn’t dark enough to block out even the most belligerent UV rays. But there’s a focus here on stripping back a lot of what left people cold on 2018s The Door to Doom; namely the experimental elements that seemed to stray a little too far from the familiar. The consistency and stability of the tracks is immediately recognisable as Candlemass of old. Which the unchanged line-up for the first time in forever no doubt helps.

With that in mind, opener “Wizard of the Vortex” feeds you a monster of an oppressive guitar tone to set the mood perfectly off the bat, dragging you through the sludge like a willing tractor-trailer. It hits those grooves hard and often, Lars Johansson and “Mappe” Bjorkman burning low and slow and immediately you’re reminded of The Before Times (anything before 1990, really). “Scandinavian Gods” does something similar and at times is like opening a door to the past, falling into a pile of leather jackets and dudes with huge hair on the other side, filled to the brim with biting Judas Priest-isms and rage.

A lot of what keeps the album consistent sounding and nostalgia baiting even in its more doom-adjacent moments are the vocals; I don’t think Johan Langqvist has ever sounded better on a Candlemass record. His grittier delivery fits the audio aesthetic perfectly; “Devil Voodoo” is seven minutes of extraordinary shifting atmosphere backed up by stomping riffs and Längqvist’s rough-edged vocals bring it to its peak. “Goddess” is an absolute powerhouse that, again, might have sounded a little out of place if it wasn’t for all the support it gets from his performance. The big changes and the small are all working together here to create something that feels much more true to the spirit of Candlemass and it feels much closer to their best as a result.

Whether you long for the past or not, Sweet Evil Sun is a certified uptick in form for the doom metal veterans. Johan Längqvist’s second stint feels much more comfortable now thanks to his very noticeable vocal adaptations and most of the experimental licks and tricks have been traded in for some back-to-basics good stuff. This feels like a much more well-rounded effort as a result, a step back towards a more familiar Candlemass that showcases the band doing what they do best a lot more consistently. Sometimes you’ve got to talk to the elephant in the room, because they’ll never forget what works.

Sweet Evil Sun will be released this Friday.

Reviews 0
Review: Black Anvil’s Regenesis is the Sound of the Streets Stripped Down and Gussied Up
October 21st, 2022 at 12:16pm Spliff Burton

The sounds of NYC past and present coming together