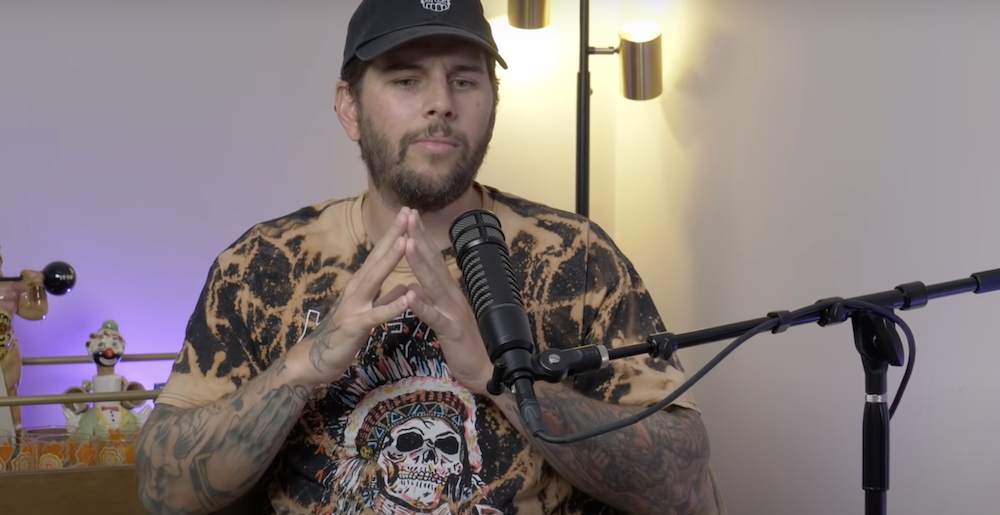 Ticketing giant Ticketmaster has been under scrutiny—and a legal investigation—stemming from issues relating to the on-sale of the latest Taylor Swift tour. Tickets sold out before many real fans could even touch them, going to bots and those who could wait hours and afford the expensive tickets. Swift and Ticketmaster have both issued their own respective statements about the matter, and now the peanut gallery is weighing in.

In a tweet, Nikki Sixx described Swift’s complaints about the issue as “woe is me” marketing.

“Is it just me or does Taylor Swift always seems likes she’s whining about something new every-time she’s gonna drop an album? #WorIsMeMarketing“

We also heard from Avenged Sevenfold frontman M. Shadows, who is no stranger to drawing the ire of the Swifties on the social media platform:

“If you think Ticketmaster sets the price of tickets… you’re wrong – the artists does.

“If the supply is 52 stadiums but the demand is 900 stadiums (per NYT’s) you don’t automatically deserve a ticket because you are a fan. Demand exceeded supply!

“Per dynamic pricing…. Artists have watched front row tickets go for 10x-20x face value from scalpers but see none of the upside. Ask yourself if that is fair. It may suck… but is it fair?

“Leave it to grandstanding politicians to get involved in something they know nothing about…. And leave it to artists to shrug their shoulders and point the blame.”

Shadows makes a fair point that it’s also artists’ responsibility to not price gouge their fans in the same way that fans should want their favorite artists to be successful, but the singer brushes over the topic of bots buying up tickets for unregulated resale and Ticketmaster’s decades-old issues with artists.

Regardless of who the onus is on to fix this issue, it benefits everyone that the powers that be are finally looking into solutions for it. Pearl Jam tried to warn us in 1994!