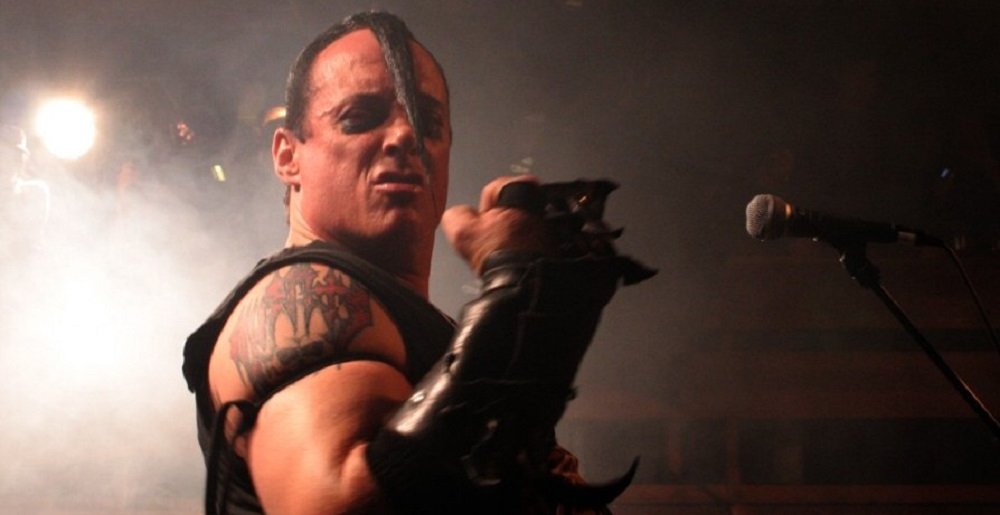 If you were planning on ringing in the New Year with some classic Misfits tunes out in Las Vegas, prepare to be sorely disappointed. The iconic punk band announced yesterday that they were going to have to cancel their New Year’s Eve concert at the Michelob Ultra Arena.

According to the band’s social media accounts, the band was forced to axe the date due to “an unexpected personal matter.” And while they said they anticipated “seeing you at a show in 2023,” they said any current ticket holders should be able to get a refund wherever they bought their ticket.

In recent years, the band has been taking out half of its original lineup out on the road. Featuring founding bassist Jerry Only and frontman Glenn Danzig, the band has been backed up by guitarist Doyle Wolfgang Von Frankenstein. When they played Riot Fest this year, they also had guitarist Acey Slade and ex-Slayer drummer Dave Lombardo filling out the rest of the roster. That show was the first time since 1983 that Only, Danzig, and Von Frankenstein played together.

As of this moment, we don’t know what the personal matter was that could have caused the show’s cancellation, nor do we expect to find out any time soon. These guys are human beings and deserve a little space when this sort of shit takes place. We just hope everyone’s okay and that they’ll be able to hit the stage again soon.

Sponsored Links from Across the Internet
Show Comments
Related Articles
Viral Vomit 0
Avenged Sevenfold Dressed Up as The Misfits and Released a “Last Caress” Cover
October 31st, 2022 at 10:43am Hesher Keenan

All signs point to Texas!

Metal Sucks Greatest Hits
0 -
Which Bands are “The Big Four of Death Metal”???
0 -
Metallica Release Official Animated “Master of Puppets” Lyric Video
0 -
Rigged: Nile’s Karl Sanders
0 -
Photos of Metal Musicians When They Were Kids
370 -
Rigged: Devin Townsend’s Massive Live Rig, Piece By Piece
0 -
11 Bands You’d Get Made Fun Of for Liking Back In The Day