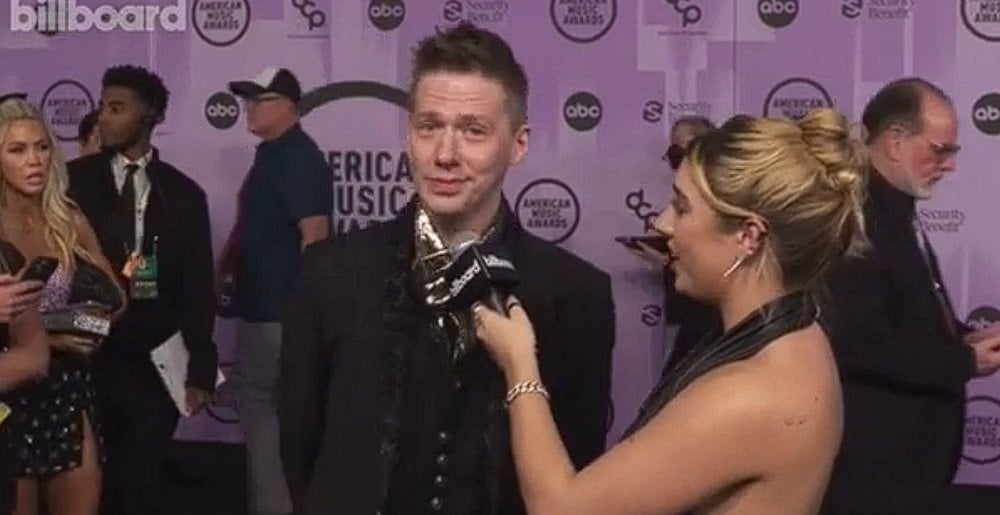 Listen to Ghost‘s discography and you’ll find that the sound and feel of each release is at least slightly different from the last. From Opus Eponymous to Impera, the band constantly grows its sound and shifts the band’s overall feeling each time.

So it only makes sense that in a recent interview with Jon Weigell of Rolling Stone‘s Twitch channel, that Ghost frontman and mastermind Tobias Forge said “there are a lot of things in my head that I feel like I wanna explore writing.”

“I think I’ve never really ended an album production, or left an album production, without feeling like there are things that I would wanna do different next time. Kind of [the way I feel] about [Ghost’s onstage] costumes — you try to… slowly and steadily you try to perfect, but for every process end up doing some of experiment that might have been a miracle, or the next time you’re, like, ‘Oh, let’s never do that again.’ Because recording and writing and just making a record is also… it’s a boring thing, but there’s a lot of practical factors that will play into the result of making a record. Historically, if we don’t talk about my band, but just historic records, there’s a big difference between recording in your hometown and recording a record on a tropical island someplace. And none of it is better than the other; it just means two different things. And people that you work with, and what state of mind you are in when you are doing it. And if you work nights or if you do work in the daytime. There are so many things like that.

“So right now I’m more about vibing — I’m trying to build a new vibe for writing this record now, just to sort of see to it that I don’t end up repeating myself, and do something else. Evoke a few good things from the past and try to eradicate some of the things I didn’t like. And once more, you try to do it perfectly. It’s like being that sort of person that gets married for the sixth time: ‘This time is gonna be great. It’s gonna be perfect this time.’”

It’s great to know Forge is already thinking about the next album, but I’d venture to guess he’s got some time left before really having to go too deep. Impera is still performing extremely well, still kicks ass, and recently won the band an American Music Award in the “Favorite Rock Album” category thanks to fan votes. That win in particular saw Ghost beating Coldplay, Imagine Dragons, Machine Gun Kelly, and the Red Hot Chili Peppers. And that’s pretty damn impressive for a band making “Scooby Doo music.”