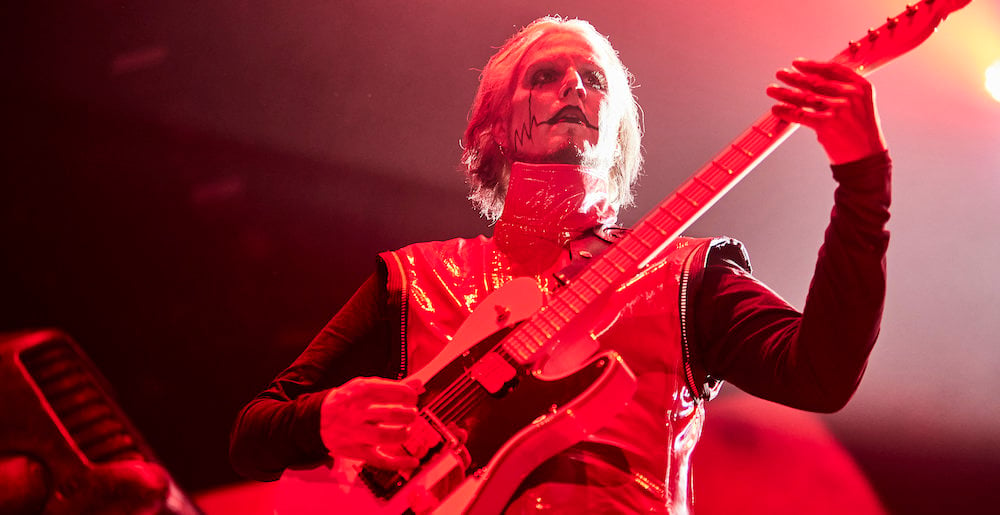 John 5 by Chris Koontz for Metalsucks

After the massive success of the Stadium Tour, it’s no surprise that Mötley Crüe and Def Leppard are going out on the road together again. Today, the bands announced two U.S. shows—Mötley Crüe’s first in the country with former Rob Zombie guitarist John 5, who is officially taking over for Mick Mars as a live member.

They’ll play at Etess Arena in Atlantic City, New Jersey on February 10 and 11. It’s a 7,000 capacity venue, with presales opening today and general admission on Friday.

On John 5 joining the band, the Crüe said:

“We will carry out Mick’s wish and continue to tour the world as planned in 2023. No doubt will it take an absolutely outstanding musician to fill Mick’s shoes so we are grateful that our good friend, John 5 has agreed to come on board and join us moving forward. We’ll see all you Crüeheads out on the road!”

Check out all their announced dates below:

Metal Sucks Greatest Hits
0 -
Meshuggah’s Jens Kidman is Now a Meme
0 -
BREAKING: Ex-Suffokate Vocalist Ricky Hoover Successfully Undergoes Earlobe Reconstructive Surgery
0 -
The Top 25 Modern Metal Drummers: The Entire List in One Place
0 -
West Texas A&M University Launches Course in Metal Lyrics
0 -
Anthrax’s Frank Bello is Really Excited to Be Here, Not at All Concerned About Swallowing Bugs
0 -
Report: “The Number of Heavy Metal Bands in a Given Country is Associated with its Wealth and Affluence”