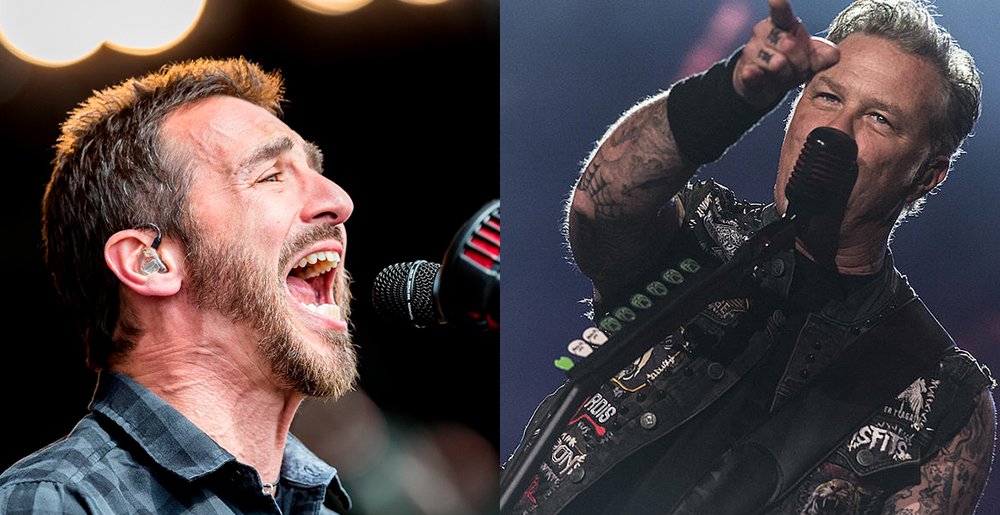 Godsmack Reigns Over Metallica on Billboard Chart as “Lux Æterna” Lands at No. 2 Spot

More than a week after its initial reveal, Metallica‘s latest single “Lux Æterna” landed high up on the Billboard Mainstream Rock Airplay chart, but didn’t take the #1 position. And while most of Americans tuning in heard the new song — a lot — only Godsmack‘s “Surrender,” released back in the end of September, was played more. This marks the Massachusetts-based band’s fifth consecutive week at the top.

In order to land on any of Billboard’s airplay lists, the song has to be detected by Luminate, a service that collects data on the streaming, sale, and airplay of music around the world. The more a song gets played, the more likely it will land at a high spot on an airplay list.

Metallica released “Lux Æterna” last week as part of their grand unveiling of their 12th studio album 72 Seasons, as well as the next two years of extensive touring around the world. At the time, Metallica drummer Lars Ulrich said he was surprised that neither the song, nor the album, nor the tour dates, were leaked at all.

“The one thing that we’ve done all through that is for the first time in our career, we never really talked about it. So, rather than, ‘Hey, there’s a new record’ and countdowns, and, ‘Guess what’s coming your way,’ and all that kind of shit, we’ve been tight-fucking-lipped about it. And this morning I wanna share a new song with the world and I wanna tell everybody about the new Metallica album. And we have a new tour, we have a song, we have a video — all the bells and whistles.

“We thought for sure this thing would leak. It hasn’t fucking leaked.”

Even though Godsmack beat them in airplay, that doesn’t mean Metallica was kept out of the number one spot in all the charts. “Lux Æterna” landed on the number one spot for Billboard’s Hot Hard Rock Songs, which is funny considering how decidedly thrash metal it is, but I digress.

And even still — Metallica’s got a ridiculous number of Top 10 singles ranked on Billboard over the years, going all the way back to the granddaddy of ’em all – “Enter Sandman” when it released in 1991.

So yeah. Don’t shed a tear for Metallica’s second place standings on a meaningless chart. They’re still the top of the metal food chain.