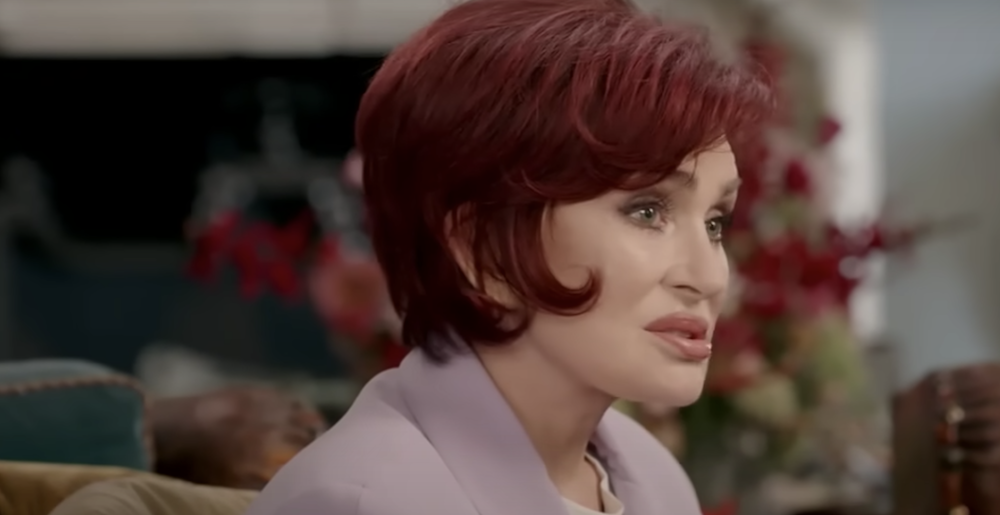 Days after news broke that Sharon Osbourne had been hospitalized for a sudden health issue and was later released over the weekend, she’s come out to confirm she’s doing well and thankful for the support.

In an Instagram post earlier today, the wife and manager of Ozzy Osbourne said she was “back home and doing great.” We still don’t know what caused her to spend time in the hospital in the first place, but it’s good to know she’s doing well.

For those that don’t remember, last Friday evening while filming an episode of “Night of Terror” at the Glen Tavern Inn with her son Jack, Sharon reportedly began felling ill and was rushed to the hospital. The Ventura County Fire Dept. confirmed that the emergency happened around 6:30 p.m. PST that evening.

Through his own Instagram account at the time, Jack Osbourne said his mom had been “given the all clear from her medical team” before she returned home. Though he thanked everyone for their supportive messages, he said he was going to “leave it to her to share about [what happened] when she is ready.”

Just like Ozzy, Sharon’s now a 70 year-old with past medical issues. Back in 2002, she was diagnosed with colon cancer and underwent more than 20 chemotherapy sessions. She was eventually declared cancer-free. She also revealed back in April that she’d had a facelift in 2021 that left her with a “horrendous” amount of pain, saying at the time that it “hurt like hell, you have no idea.”

Both Sharon and Ozzy are undergoing a major part of their lives right now, planning a move back to the U.K. after not feeling safe in the U.S. anymore. Their three children, Kelly, 38, Aimee, 39, and Jack, 37, will remain here in the States. Both of the elder Osbournes are grandparents to Jack’s four children and Kelly’s newborn with Slipknot‘s Sid Wilson.

Sponsored Links from Across the Internet
Show Comments
Related Articles
News 0
Sharon Osbourne Released from the Hospital Following a Health Scare Over the Weekend
December 19th, 2022 at 10:32am Hesher Keenan

News 0
Ozzy Says Sharon’s Being Called Racist is Like “Being Accused of [Being] a Pedophile”
September 8th, 2022 at 10:16am Hesher Keenan