Metal Sucks
Metal Sucks Rare Footage of One of Alice in Chain’s Last Shows... Halestorm Speak Out on How Touring is Too Expensive
- Tweet SHARE
Enlarge
New Stuff 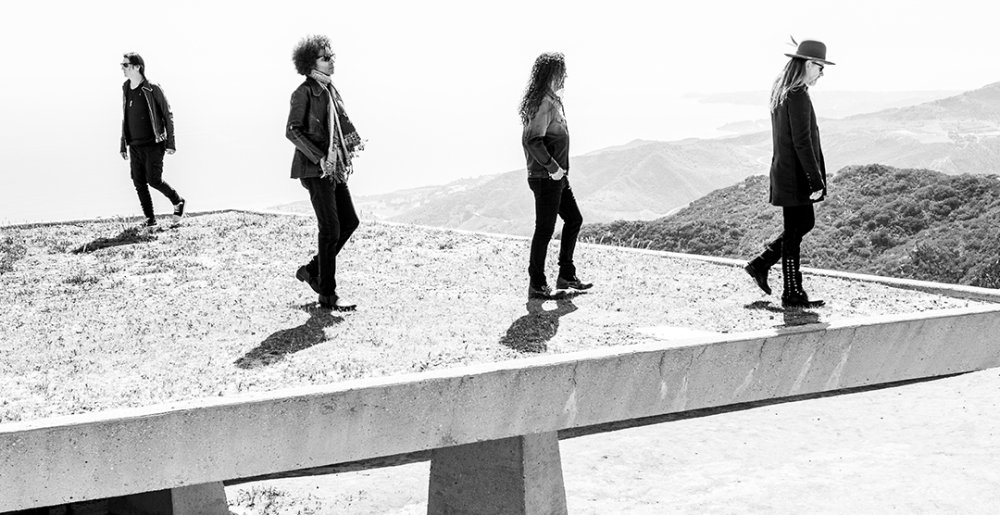 Alice in Chains fans, rejoice. Rare footage of one of their last-ever performances with Layne Staley has been found and posted on the internet.

The show took place on June 28, 1996, at Detroit’s Tiger Stadium. In the show footage, the band perform “Again” and “God Am” from their self-titled record, released 1995.

The show is from a tour the band did with Kiss from June 28 through July 3, ending at Kemper Arena in Kansas City, which was the last show Staley ever did with the band. He overdosed and died in 2002.

Metal Sucks Greatest Hits
0 -
I Am The Working Class: The MetalSucks Interview with Fenriz
0 -
Missed Connections: You Puked at the Ulcerate Show (M4M – Brooklyn, NY)
0 -
Students at British School Sing Iron Maiden’s “Flight of Icarus”
300 -
Free Download for Your Listening Pleasure: NYC Sucks, Volume 2, Featuring The Best of New York City’s Metal Scene
0 -
Listen to Metallica’s “Nothing Else Matters” in a Major Scale
0 -
12 Embarrassing Albums That Everyone Owned Back In The Day