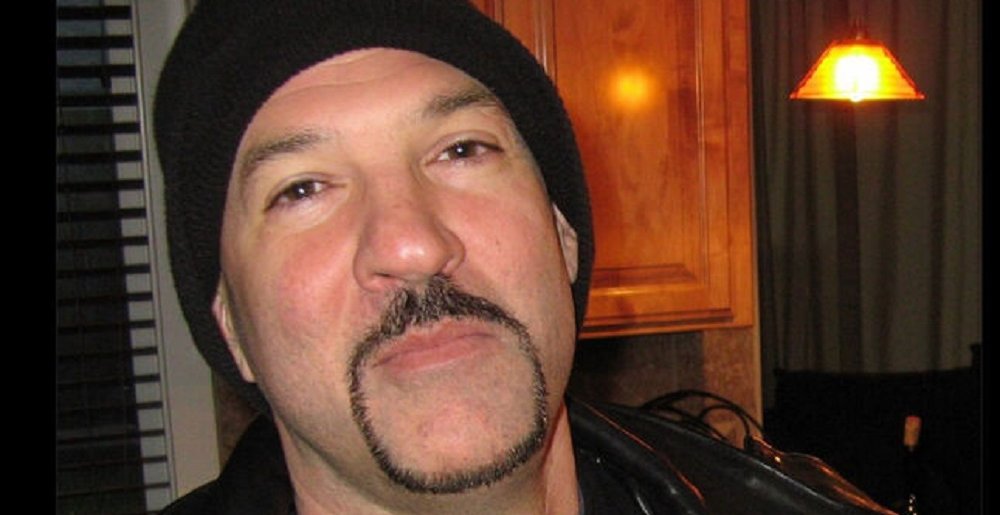 A major force within heavy metal since the 80s, journalist and documentarian Bob Nalbandian, passed away last Friday after succumbing to his battle with mantle cell lymphoma. He was 58 and his passing caused shockwaves within the metal community. As such, many prominent artists took to the internet to pay their respects online.

Nalbandian first rose to prominence as the founder of The Headbanger, a nationally distributred fanzine, back in 1982. The zine became famous for featuring some small, overlooked acts like Metallica, Slayer, Megadeth, and Armored Saint, just to name a few.

Over the years, he’d earned writing credits and bylines at a number of heavy metal media outlets, including Creem, Hit Parader, and Music Connection. His career didn’t stay hidden behind the pad and pen, either, as he worked with Roadrunner Records, Century Media, and Music For Nations, along with directing and co-producing documentaries like Inside Metal and Band Vs Brand.

Most recently, Nalbandian created the Shockwaves Skullsessions and Shockwaves/HardRadio podcasts.

Former Megadeth guitarist Marty Friedman took to INstagram to wish his condolences and to credit Nalbandian for introducing him to Megadeth.

“Bob introduced me to Megadeth, and for that I’ll always be grateful. He also did similar deeds for countless others, as he was a walking encyclopedia of metal, and a trusted confidant to all. I’ll miss my dear friend Bob. who did so much for others, purely for the love of music

“Sad news today, my friend Bob Nalbandian, the metal legend who helped me find Marty Friedman, has passed away. We will miss you terribly, Bob. My sincere condolences to his family and friends.”

Similarly, Metallica drummer Lars Ulrich also offered his condolences, thanking him for his dedication to the genre.

“Bob, thank you for your contributions to the hard rock & metal community. For over 40 years your spirit, passion and dedication to this music and everything it represents has been unparalleled and inspiring. Rest in Peace, brother…”

Metal Sucks Greatest Hits
0 -
Photos of Metal Musicians When They Were Kids
0 -
Dave Mustaine Mourns the Loss of Twinkies, Endorses Secession
0 -
Twenty Hard Rock and Heavy Metal Celebs’ Mugshots
0 -
Video: Dudes Rockin’ Out to Van Halen Meet David Lee Roth, Have No Idea Who He Is
0 -
Rigged: Luke Hoskin of Protest The Hero
0 -
A Sh*tstain on the Ass of the Universe, #28: Lie or Liar