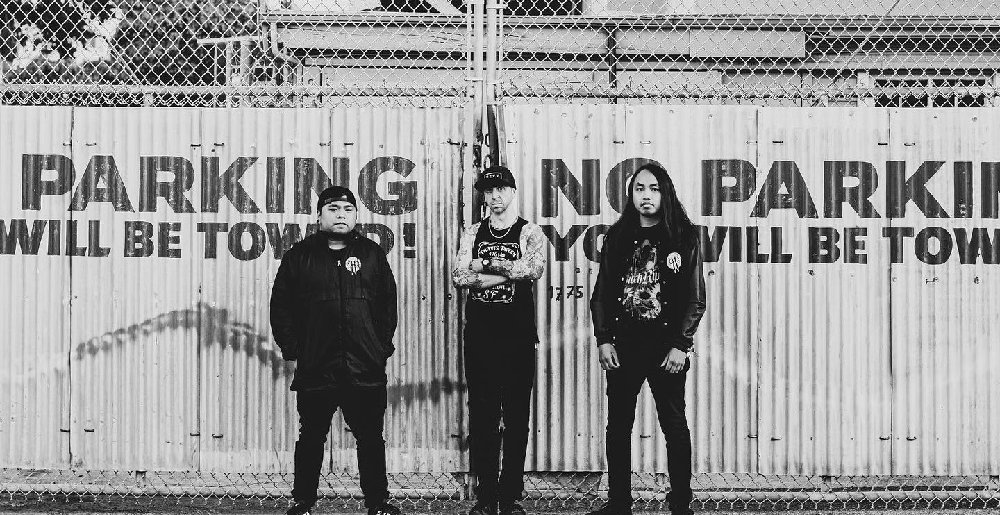 Ambitious Bay Area crossover band Hemorage was left in a shitty situation on Christmas Eve after some reckless asshole slammed into their tour bus on the freeway. According to the band, the bus was totaled but no one was seriously injured in the incident.

While speaking with local news channel KGO, guitarist Jon Orc said the accident happened as they were heading home from an afterparty in Sacramento.

“We just came from Sacramento to play an afterparty. We were on our way home. As we exited the freeway, some guy was going about 60 to 80 miles an hour. And he hit us really hard. And he dragged us.”

Following the night’s events, Hemorage posted the following on Facebook that outlines what happened.

“He hit the right side of our bus and kept on pushing the gas pedal and eventually [tried] to run away. Luckily enough there was an officer on the next block who stopped and arrested the driver.”

“Our bus is totaled and we are not sure how much damage is done to our gear at the moment. Toby had to go to the ER and thankfully he did not get any major injuries. He is now with his family and recovering. Jon and his wife Missy did not get any injuries but only soreness from the collision.”

“We are grateful that none of us are hurt and we can take time to rest and recover from this event. We will start picking back up the pieces and figure out what our next moves are after the holidays.”

What makes this even more of a bummer is the fact that the band used their tour bus as a rolling stage that they’d perform on just outside of concert venues or sporting events — places where metal would be more readily accepted.

Following the accident, the band organized a GoFundMe page to help recover from the accident. Seeing as the mobile stage aspect of the bus is their main money maker, the band is hoping to get some help staying a float financially while they figure out what to do next. If you’re able to contribute to the page, every little bit helps.