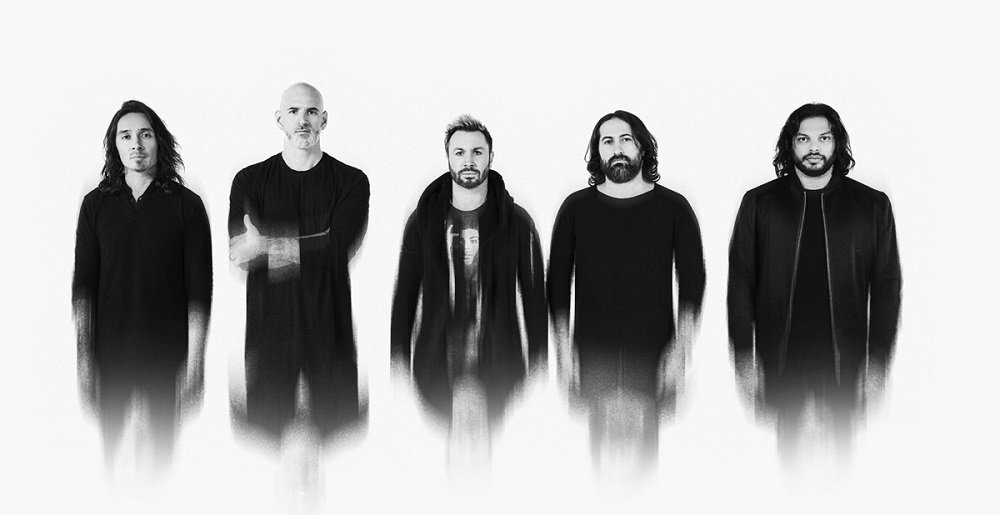 For the last week or so, the prog metal act Periphery has been counting down to some big announcement and today we’ve finally learned that not only are they dropping two new songs later this week, but their seventh studio effort will release via 3 Dot Recordings on March 10.

The album, titled Periphery V: Djent Is Not A Genre, sounds like it’s making a pretty declarative statement against the ultra chuggy, downtuned, rhythmically off-beat style of metal the band’s been associated with. Not afraid to criticize “the whole djent thing,” the title sounds pretty on course for the band as a whole.

According to the band’s announcement via social media, the new album will be available in three different LP variants, along with a whole line of requisite additional merch for you to blow your hard earned buckaroos on.

In addition to the new album announcement, Periphery also revealed that the first two singles, “Wildfire” and “Zagreus,” will be released this Thursday, January 12. Though there’s not much more to know at the moment about these two tracks, you can certainly take a moment and pre-save them on your streaming platform of choice, as long as your choice is Spotify, Apple Music, or Deezer.

Periphery will be on tour with Underoath and Loathe when the new album drops. If you want to catch them live, be sure to check out the tour dates below to see if they’ll be hitting a venue near you.

The new album is coming out January 20,