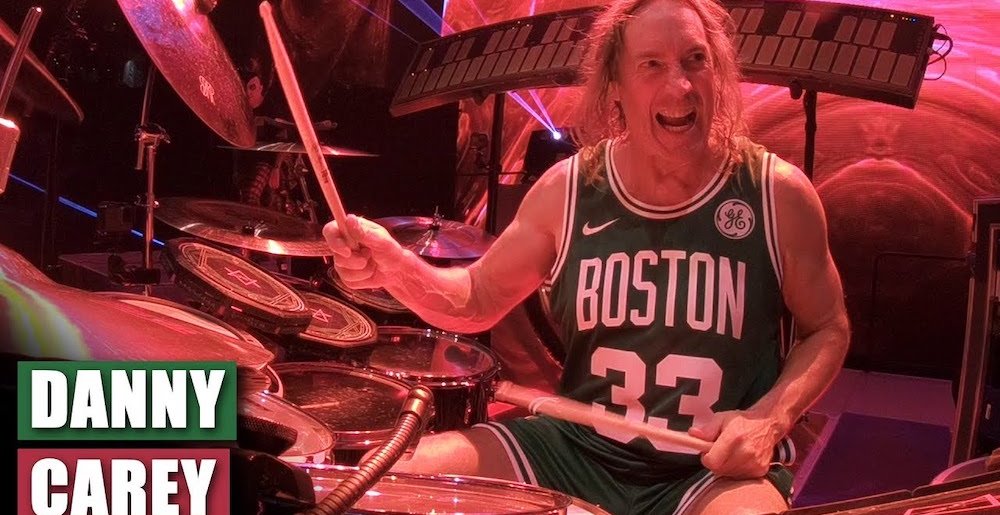 The irreplaceable Danny Carey will be heading back to the Big Apple later this month to take over drumming duties for The Late Show with Seth Meyers.

From January 23 to January 26, Carey will fill in as the drummer of the show’s 8G Band. COmedian Fred Armisen typically plays drums for the house band.

The 8G Band has been known to get major rock and metal drummers into the mix. In the past, Pearl Jam‘s Matt Cameron, Mastodon‘s Brann Dailor and The Black Keys‘ Patrick Carney all filled in the spot.

Carey is no stranger to the 8G Ban, having played for the late night show back in 2016. You can check out a supercut of his last stint on the show below.