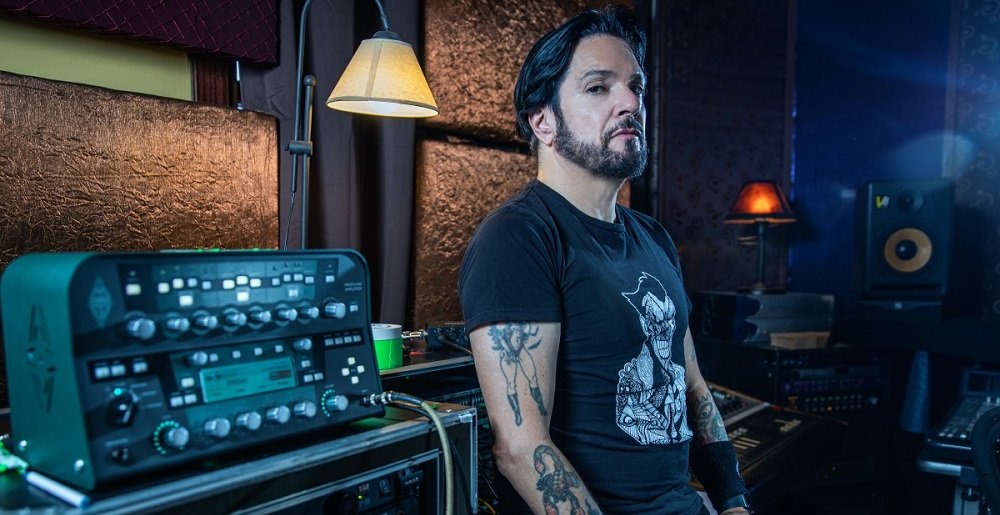 It’s been a few years since their last release, but New York City metal act Prong are back again with a new track to bang your head to. Described as a “taste of new music to come in 2023,” the track is full of the kinda chunky riffs and in your face attitude you’d come to expect from frontman Tommy Victor.

Speaking of Victor, he said this new track deals with the general societal malaise that’s affecting everyone as of late. Like most new music these days, it was affected by the pandemic and how an attempt at a return to normalcy highlighted just how frustrated everyone was.

“The origins of the song happened during the waning part of the pandemic. I have to admit that I came up with the main riff while we were out on the Black Label Society tour. I guess that would make sense to some.

“There was so much insecurity going on. What we were told kept changing. The crowds on that tour were so intense. It seemed like everyone was just sweating out all this frustration. Everyone was just fed up. I think that sentiment has remained and even grown with a lot of people. It’s a ‘general frustration in the world’ type song.”

Prong haven’t put out new music since the release of their 2019 EP, Age of Defiance, which followed 2017’s Zero Days full-length. Last October, Victor said in an interview that the band had already been working on an as-of-yet unnamed album and that it was expected to come out in 2023.

With this new song and a promise of even more to come, Victor said it was a return to the familiar that fueled this track in particular.

“I’ve been getting back into these heavy, solid, mean riffs. I think moving back to New York has helped with these. I’m really happy where I’m at all around. I think it’s coming across in the new songs and showing a rejuvenated attitude.”

Prong are about to kick off a tour in Europe supporting Life of Agony on their “30 Years of River Runs Red Tour.” If you’re reading this from across the pond and want to see if you can catch Life of Agony, Prong, and Tarah Who?, check out the list of dates and venues below.