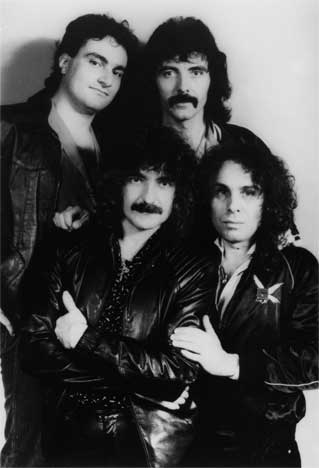 We’re just a few weeks away from the release of the 21st century’s first Sabbath album, The Devil You Know, which, kind of miraculously, will actually feature a line-up people give two shits about. Seriously, if you’d told me ten years ago there’d be a new Sabbath album in 2009, I would have shrugged and wondered who Iommi recruited this go-round. But, no, it’s Dio-Sabbath, it’s really coming out, and it’s going to be kick-ass.

Lost in the Mosh 0
Tony Iommi Explains Why Geezer Butler Wasn’t at Commonwealth Games Performance, Was Surprised Ozzy Could Attend
August 15th, 2022 at 11:47am Vinnie Bellissimo