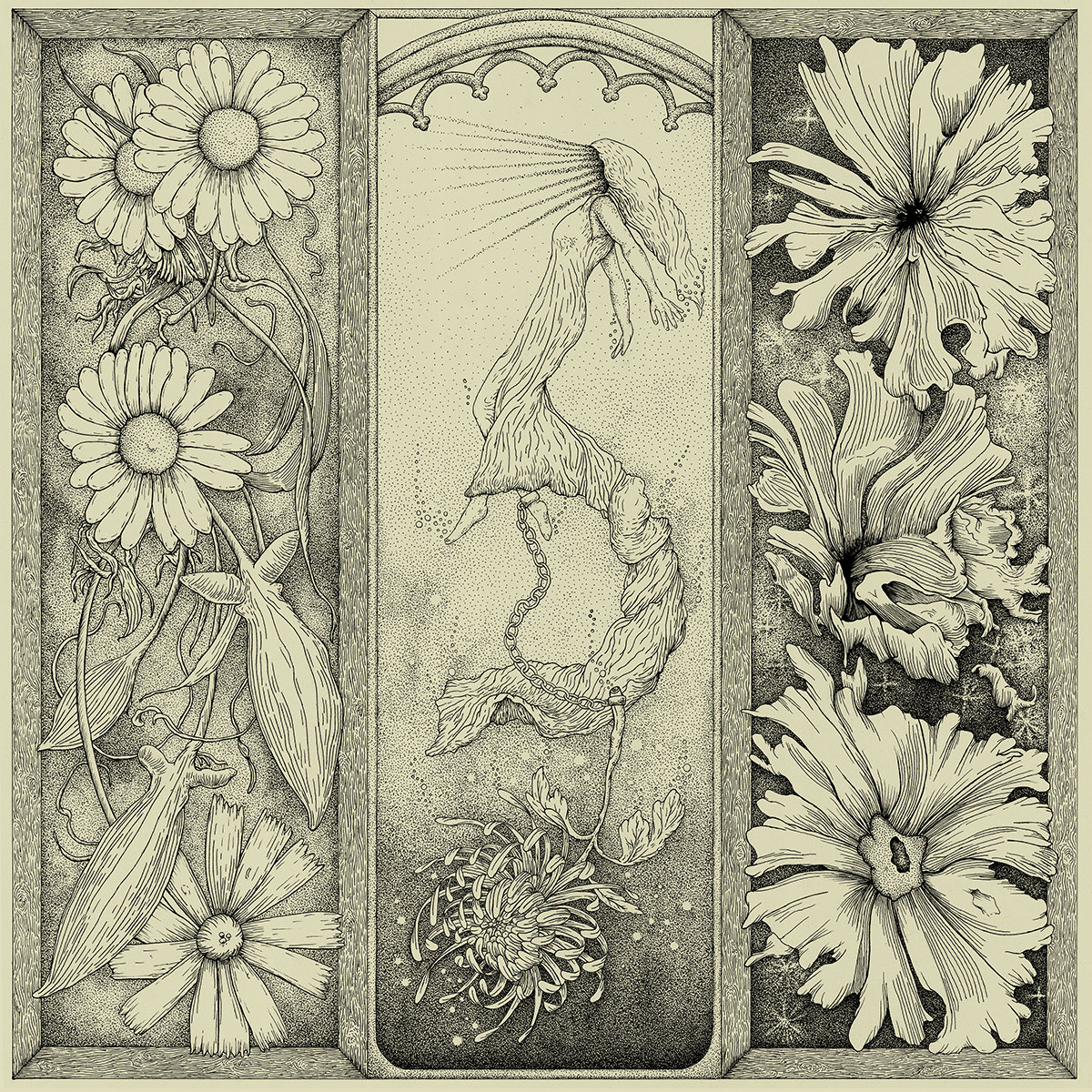 The Qliphoth/Qlippoth/Qelippot or Kelipot (Heb. קליפות, the different English spellings are used in the alternative Cabalistic traditions of Hermetic Qabalah and Jewish Kabbalah respectively), literally “Peels”, “Shells” or “Husks” (from singular: קליפה Qliphah/Kelipah “Husk”), are the representation of evil or impure spiritual forces in Jewish mysticism. The realm of evil is also termed “Sitra Achra/Ahra” (Aramaic סטרא אחרא, the “Other Side” opposite holiness) in Kabbalah texts.

Qliphoth is also the title of the new full-length from Michigan grind quartet Cloud Rat — and an appropriate title it is! Because a) this album definitely feels like it could conjure “evil or impure spiritual forces,”  b) this album is so savage it may very well leave the listener as nothing but a husk or a shell of a human being, and c) like the Jews who study the Kabbalah, Qliphoth is cheap (ten dollars for a CD and digital download, thirteen dollars for a vinyl copy)!

So, swell news: Qliphoth doesn’t come out ’til May 29, but you can stream the entire thing below right now! And you should, because it rules. I’ve basically become obsessed with this album in the past twenty-four hours. In fact, if you don’t dig Qliphoth, I’d highly recommend you get your ass to a cemetery, because, you my friend, are dead.

Ladies and germs, I give you Qliphoth:

Featuring Dee Snider, At the Gates, Red Fang, and more!

The eight-minute track is half grindcore, half experimental drone music.