Metal Sucks
Metal Sucks How Much of a Drummer’s Sound is in the HANDS? Cloud Rat’s Qliphoth is the Best Grind Album About...
- Tweet SHARE
Music Dorkery

How Much of a Drummer’s Sound is in the HANDS? 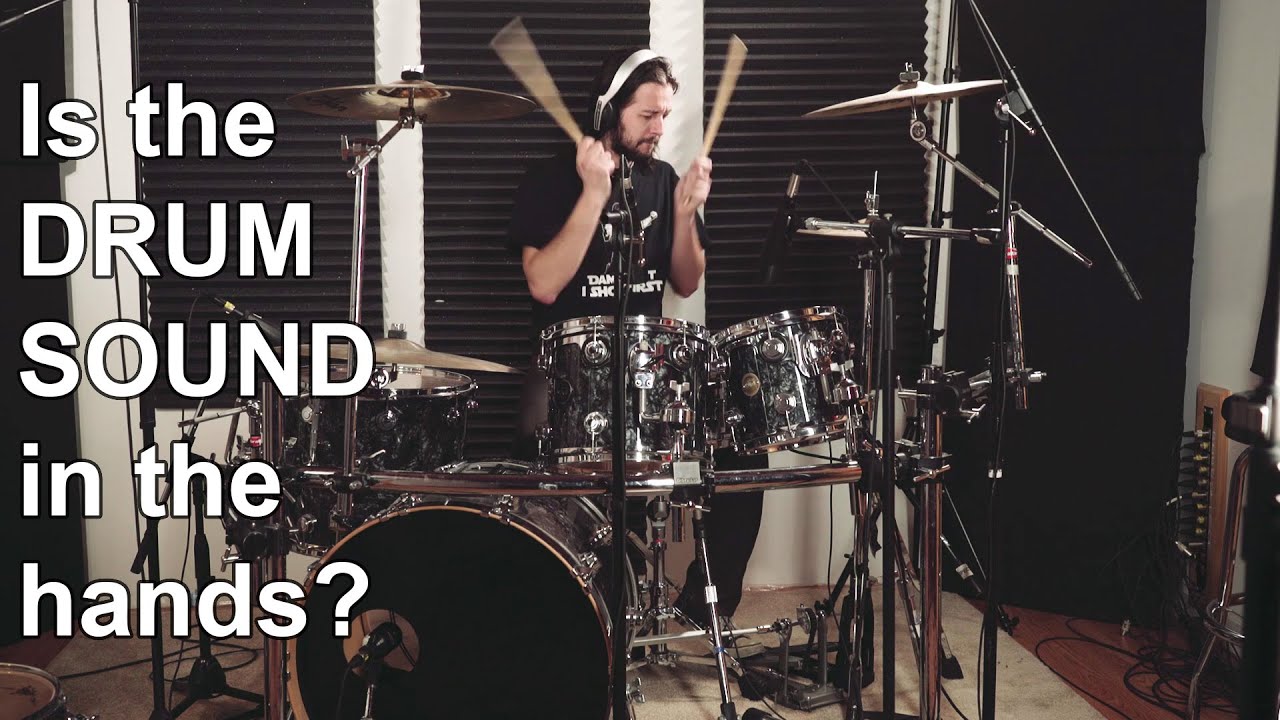 The saying goes that “it’s all in the hands.” No, we’re not talking about your junk whilst staring at that picture of Mia Khalifa wearing a Maruta t-shirt… get your mind out of the gutter, you perv. David Gilmour is the example guitarists always bring up to illustrate that it’s the FEEL that matters, not how fast, or even which notes you play: “He can play more in one note than other guitarists can in one hundred,” or whatever it is people say about the legendary Pink Floyd axe-slinger.

So how does that maxim hold up for drummers? Glenn Fricker endeavored to find out, so he conducted a scientific test in his latest video: same kit, same sticks, same mics, same mix, same exact beat… but with four different drummers. The results probably won’t surprise you, but it’s still neat to see on such stark display. Then, for shits n’ giggles, Glenn does a second round with every drummer’s hits time-aligned and sound-replaced with the same samples, and… well, watch:

Sponsored Links from Across the Internet
Show Comments
Related Articles
Poll 0
Poll: Which Instrument is Most Important in Metal?
September 15th, 2020 at 10:55am MetalSucks

We discuss the late, great Alexi Laiho, Bodom After Midnight's…