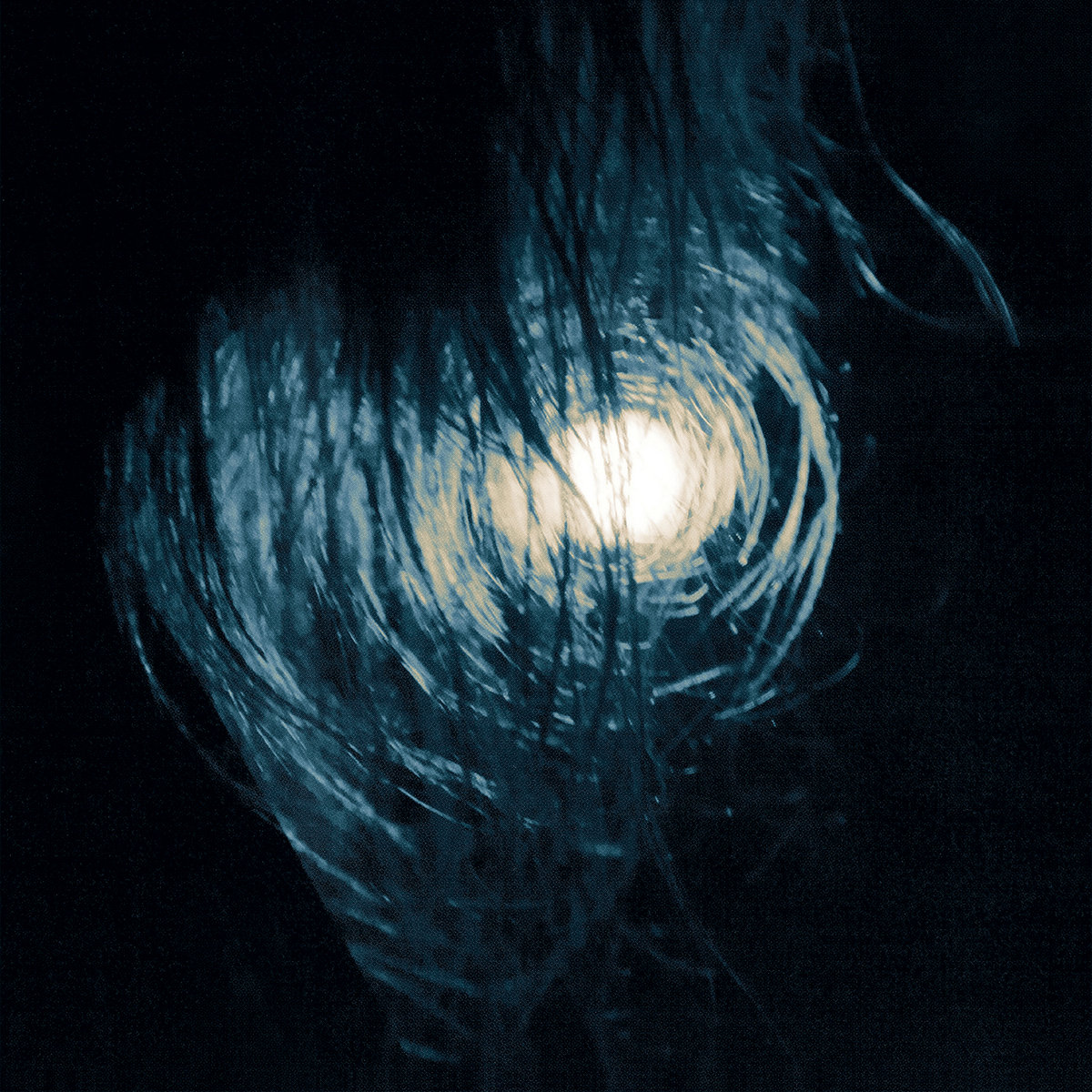 If someone would have told me last night that I would be calling a black metal band psychadellic this morning, I would have laughed at them and probably said something condescending. But alas, even the mighty Phil Boozeman can be wrong sometimes and here I am with Oranssi Pazuzu’s mammoth 18-minute track “Vasemman Käden Hierarkia” off the band’s upcoming LP Värähtelijä.

I feel like I should clear one thing up though just in case anyone out there was triggered by the word pshychadellic. Feel free to do all the hallucinogenic drugs you want to this song because we certainly can’t stop you, but the trip is just going to send you straight to Hell. And not even the good kind of Hell where you get to drink beer with Satan and all the other famous people who, let’s face it, probably didn’t get into Heaven. You won’t go to that Hell, you’ll go to a weeping-and-gnashing-of-teeth Dante’s Inferno style Hell where the only people to hang out with are Phil Labonte and the snare drum from St. Anger. That’s the overall feel of the song. It’s evil, ominous and ambient. It sounds like the soundtrack to your descent into the underworld and if you have 18 minutes, give it a listen.

Värähtelijä drops February 26 via 20 Buck Spin in North American and Svat Records in Europe. You can listen to “Vasemman Käden Hierarkia” below and pre-order the album here.