Dave Mustaine Says He Isn’t a “Political Songwriter,” Has Apparently Never Read His Own Lyrics

Today’s Total Lack of Self-Awareness Award goes to Megadeth’s Dave Mustaine. When asked recently how “the lyricist in you been reacting to all of the [recent political] unrest,” this was Mustaine’s response:

“It’s funny that you bring this up because it became clear to me several years ago that when you start talking about politics, you immediately divide your audience in half. And what in the beginning was, you know, quite tongue-in-cheek, kind of one-liner stuff started to, unfortunately, define me as a songwriter, and now people think that I’m a political songwriter, which I’m not.”

Hey. I understand not wanting to be defined by one aspect of your songwriting. But it’s not as though this question was posed to an artist who only gets overtly political in his music on rare occasions. Megadeth have five album covers which reference politics… one of which was released last year, for cripes’sake. 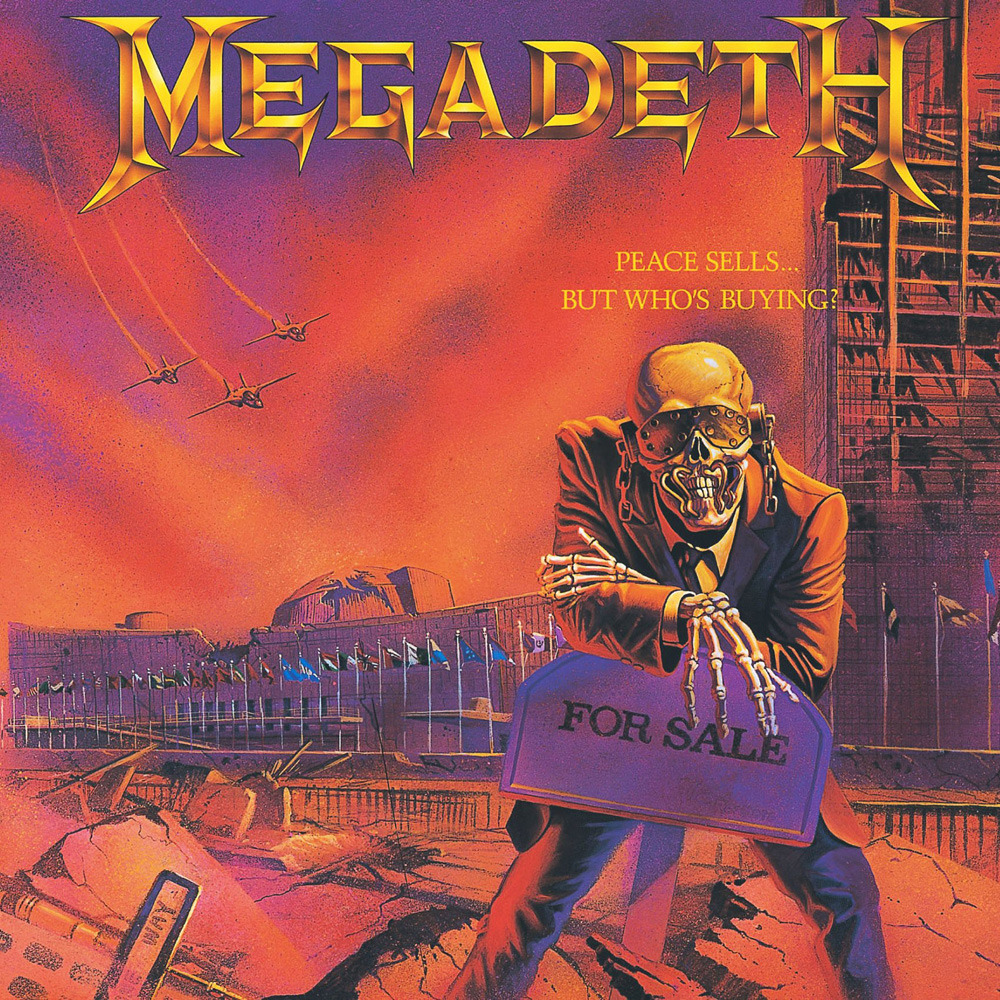 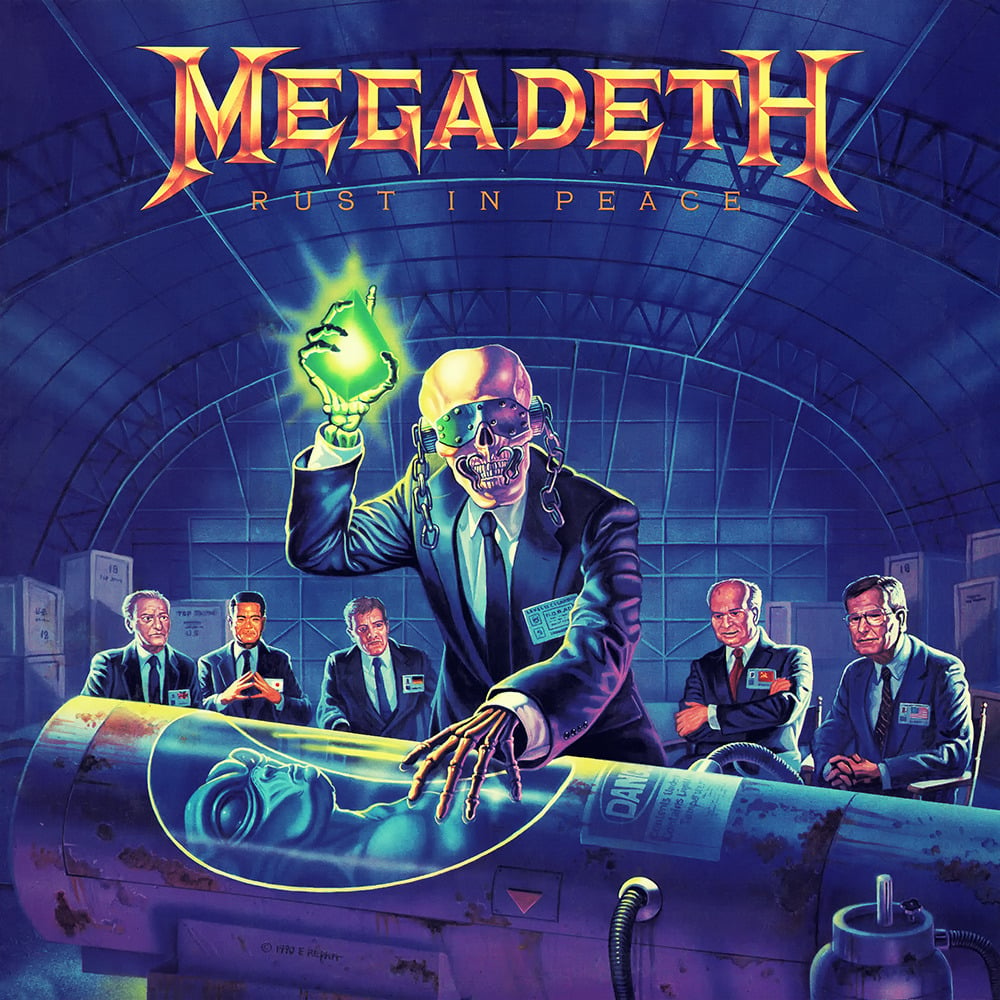 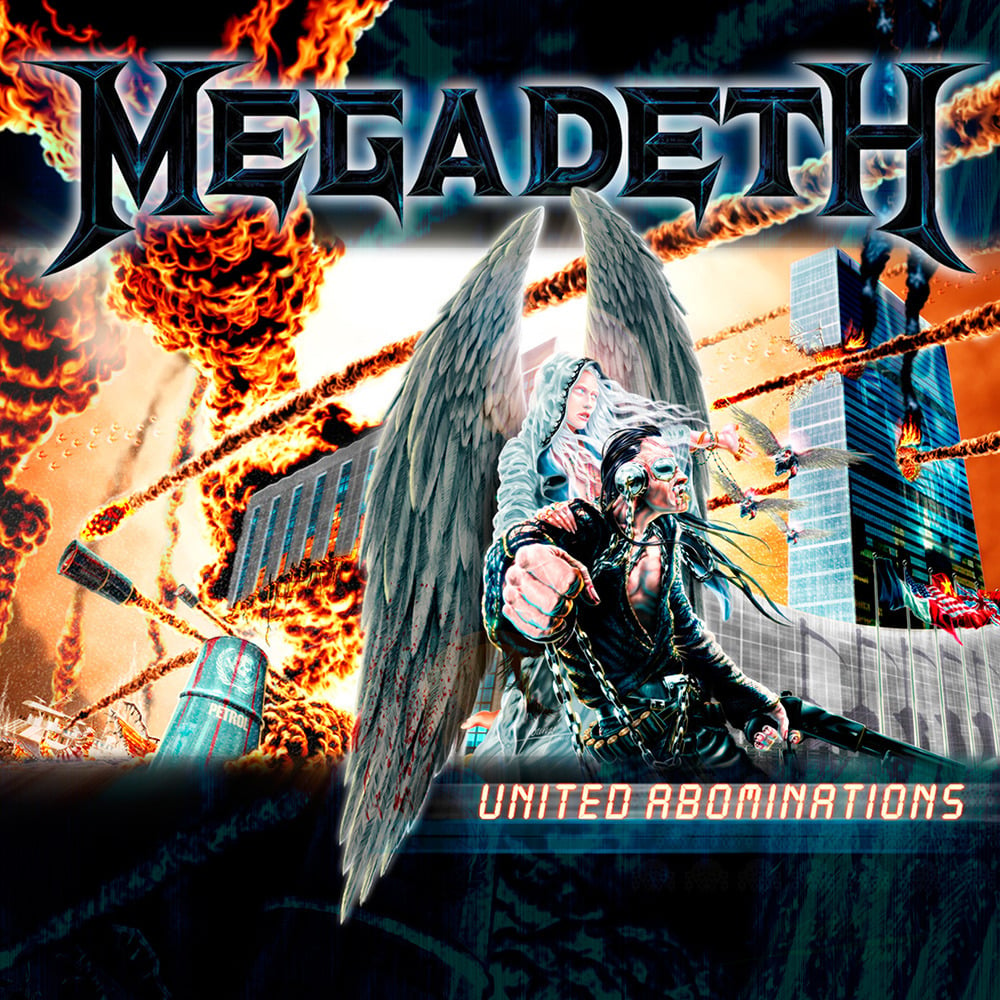 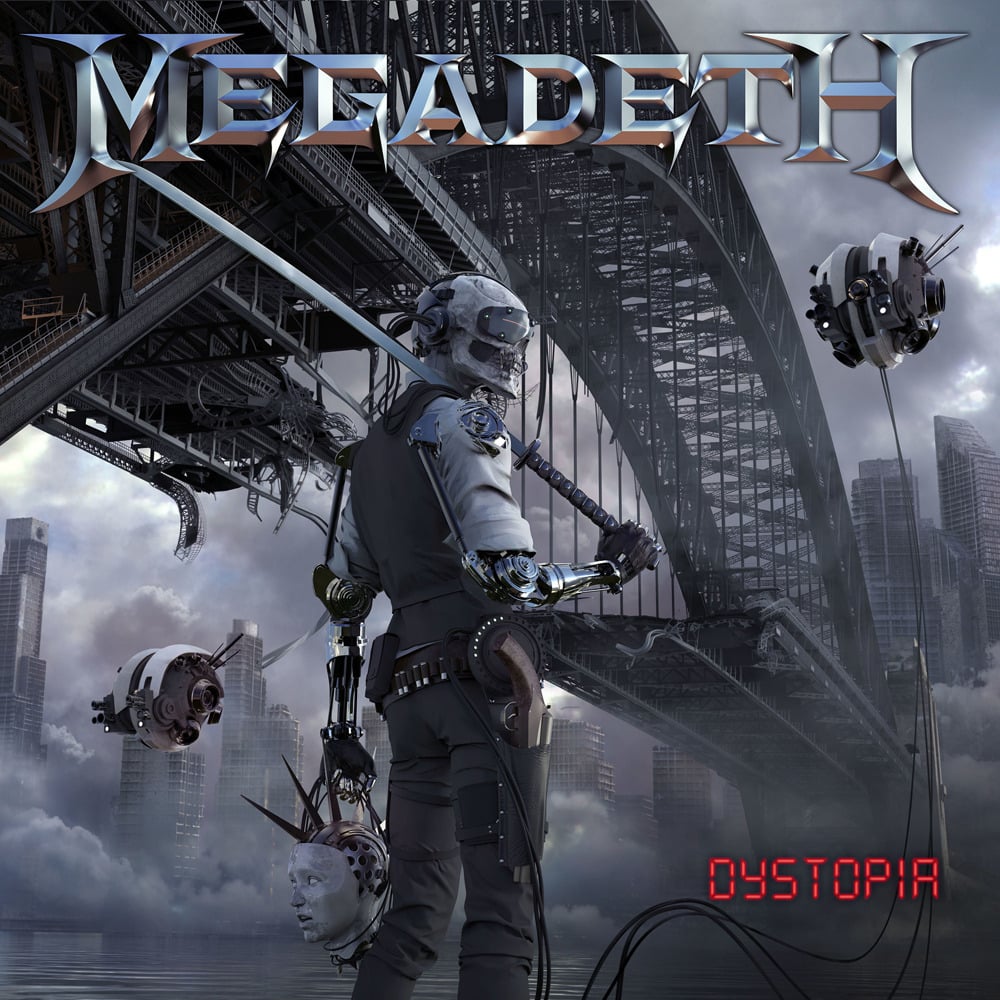 Mustaine also has a long history of publicly engaging in political activity. For example, in 1992, he covered the Democratic National Convention for MTV’s Rock the Vote.

In 2014, he recorded a cover of the United States National Anthem for a conservative documentary.

I know, I know: those are just album covers and statements, and Mustaine was specifically asked about his lyrics. Fair enough. Allow me to point out that four of the band’s most famous songs have overtly political lyrics.

The Megadeth single named after/released in conjunction with a video game also has overtly political lyrics.

And those are just the famous ones that even people who don’t really like Megadeth are likely to know.

And those are just the ones with overtly political lyrics (as opposed to lyrics with political subtext) that I can remember off-hand (I’m sure a bunch of you will point out ones I missed in the comments section).

But no. Dave Mustaine is not a political songwriter. What a bizarre claim for people to make!

We discuss their new album, 'Elegy,' the pros and cons…

Metal Sucks Greatest Hits
0 -
Former Attack Attack! Bassist John Holgado is the Stupidest Human Being Ever
1480 -
Being in a Band is for Losers [Scientific Proof]
60 -
BETTY WHITE TOUCHED SLASH’S PYTHON (DON’T WORRY, IT WAS JUST THE TIP)
0 -
Having a Rough Day? Try Hatebreed Motivational Posters!
0 -
Give a Heavy Metal Valentine’s Day Card to Someone You Love
0 -
What If Metal Album Covers Were Truthful?