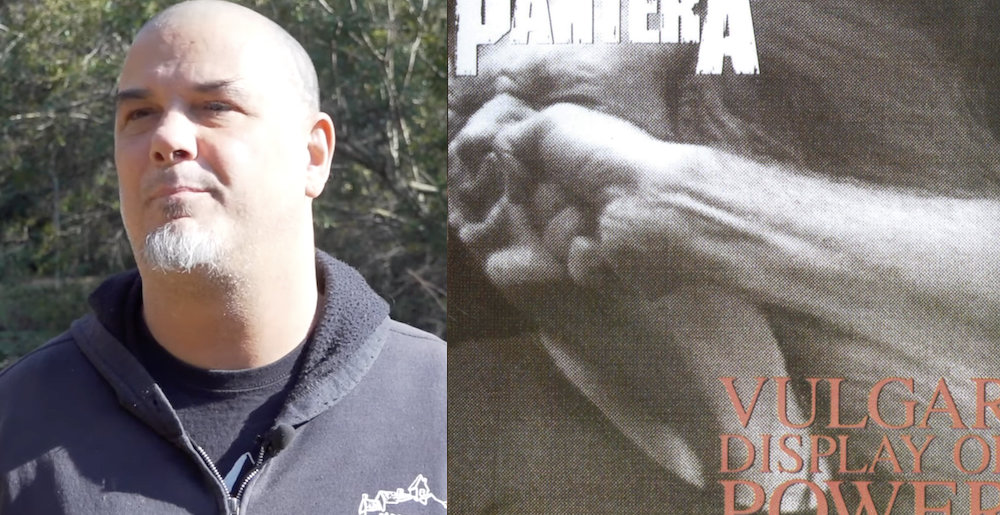 Phil Anselmo on Hearing the End of Pantera’s “Hollow” for the First Time: “I Was Floored…”

Last month saw Pantera‘s 1992 breakthrough album Vulgar Display of Power turn 30 years old (Jesus, what does that say about us…). Many artists paid tribute to the record, though it was Spirit Adrift that dared to tackle the album’s anguished closer “Hollow.” And that makes sense — while most of the other tracks on Vulgar are all about the broken jaw, “Hollow” is emotional and momentous, which Spirit Adrift do well. Now, in a new interview, Phil Anselmo recalls hearing the song’s gut-punching ending for the first time.

Telling stories about Vulgar-era Pantera to Revolver, Anselmo remembered when producer Terry Date sat him down and played him the record’s closing minutes.

“Here’s one for me. I remember I’d been singing for a few days, I was frustrated, I was tired… Y’all were just working on ‘Hollow’. And like, and the ending wasn’t — I was bitching about the ending. I was like: ‘Yeah, it’s gotta be heavy It’s gotta be this and the other…’ I went home, and y’all stayed in late.

“The next day, Terry Date is like: ‘Get to the fucking studio. Let’s go.’ And I walked in, and he’s like, ‘Alright, sit down, sit down.’ And he played me the whole ending of ‘Hollow’ which was fucking bad ass – I was floored about that.

Terry Date seems like a guy who would tell God himself to sit down, shut the fuck up, and listen to what Satan spent all night recording.