Turns out that bandwidth is really hard to get in Yellowstone… it’s safe to say I’m pretty much living in the dark ages. It takes at least 15 minutes for Instagram to show me what the real world is up to. Forget Netflix — I’m watching a spider crawl around on my ceiling to entertain myself. I had to get the new Babymetal shipped via Pony Express. Press F for me, please. 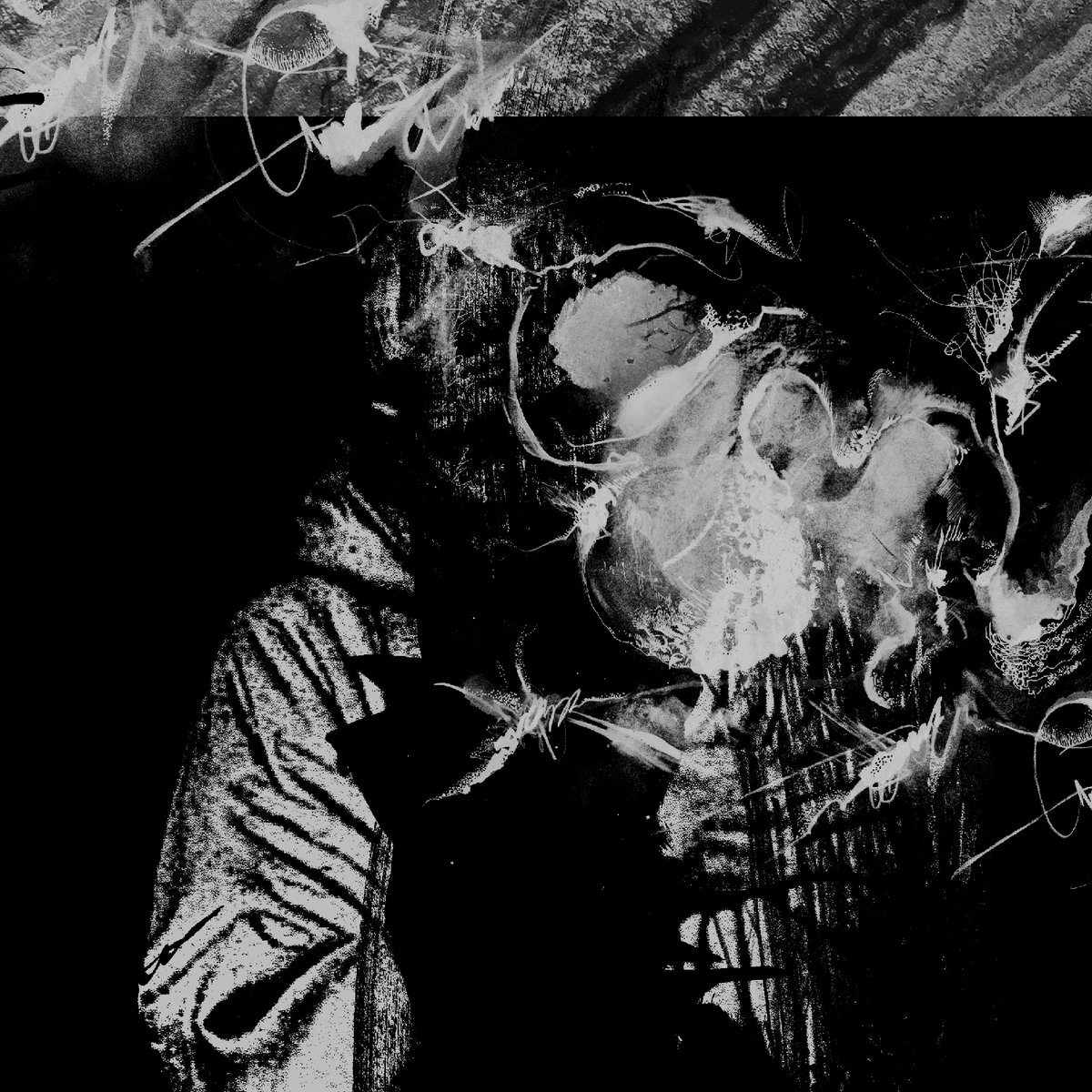 How could anybody not be stoked about this? Two of the most out-there experimental artists I can think of are collaborating, so, ehm, it’s kind of a big deal. Both Sutekh Hexen and 夢遊病者 (Sleepwalker) have brand new releases that’ve been featured on recent iterations of STCOT, and honestly, I don’t feel like I had enough time to soak those up before getting hit with this new split. It’s a lot to digest. My body isn’t ready. I’m nervous, palms sweaty, something something, mom’s spaghetti…

Most of us are pretty hungry after waiting over a decade for some fresh Rammstein cuts. By the time you’re reading this, the wait will be over, so feast and be merry! No surprises here: sounds exactly like Rammstein. Industrial chugging. Catchy song structure. German. A track called “Sex”. It’s not a game-changer by any means, but it sure is fun.

Weeping Choir is a humongous leap forward for these noise/grind/whatever heavyweights since their release of Trumping Ecstacy in 2017. Full Of Hell’s sound is constantly evolving as different shades of agonizing and grotesque ooze into their sonic palette. This time around, there’s a heavier emphasis on the abstract, noisy aspects, the kind that infest your earholes, bore into your skull, seep into your brain and make you question your sanity. But don’t worry, Weeping Choir isn’t a no-holes-barred power electronics orgy. There’s still blast beats and siqq riffs galore, ripping along in a much more death metal fashion than any of FOH’s previous efforts. I think I have Stockholm Syndrome now. Well done, guys! Wait, what? This isn’t a re-release of Saint Vitus’ 1984 Saint Vitus. Same Saint Vitus (note the lack of italics), entirely different record. Why on earth would a band release two albums with the same name — both self titled, no less?! Who thought this was a good idea? I need to speak to the manager. Anyways, aside from the questionable title choice, the average-at-best music on Saint Vitus (the new one) suggests that the old-school doomers aren’t quite as slick as they once were. Big meh.

OTHER SHIT THAT COMES OUT TODAY

SHIT THAT COMES OUT AGAIN TODAY