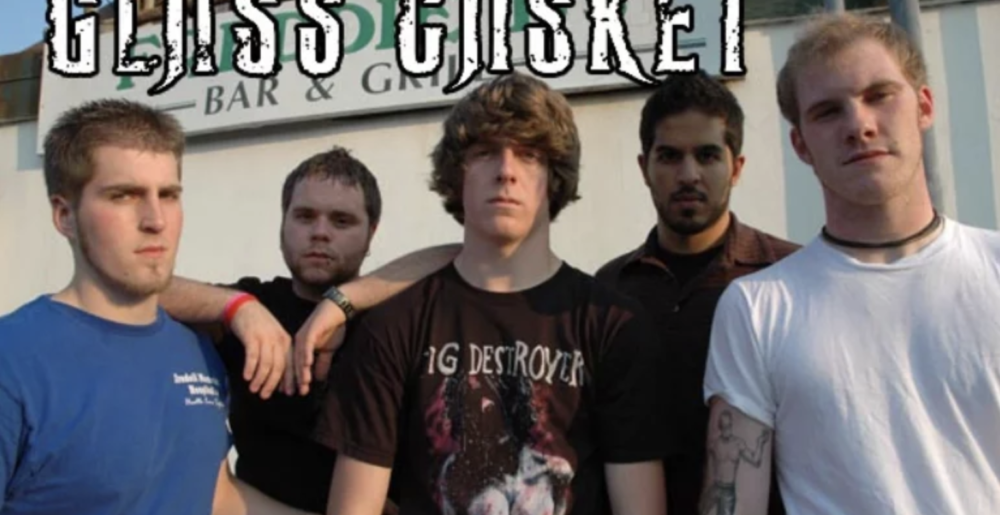 Glass Casket, the influential early ’00s metalcore outfit that features two members of Between the Buried and Me, are said to be working on new music for a 2020 release. Lambgoat cites “a reputable source” for the news, and if there’s any site I trust on scoops pertaining to OG metalcore it’s Lambgoat.

Glass Casket haven’t released any music since 2006 while its members have been occupied with other, more successful projects, so I’d imagine the audience that new Glass Casket music would appeal to is limited. It should also be noted that they did say they were working on new music all the way back in 2014. Still, for those of us who care, new music from the outfit would be a very special treat (especially with Wes involved), and for those who came of age after Glass Casket’s time, well, maybe you can learn something too.

Stay tuned! More as we learn it.

Tags: Between the Buried and Me, blake richardson, dustie waring, glass casket

Sponsored Links from Across the Internet
Show Comments
Related Articles
Tour de Force 0
Trivium Announce North American Tour With Between The Buried and Me, Whitechapel, and Khemmis
July 19th, 2022 at 12:05pm Emperor Rhombus

New Stuff 0
Between The Buried And Me Frontman Tommy Rogers Releases New Solo EP, Feel Nothing
January 3rd, 2022 at 9:12am MetalSucks

His sixth release under the solo pseudonym.

They’ll be visiting mostly smaller markets and will be playing songs from their full career, including ‘Colors II.’