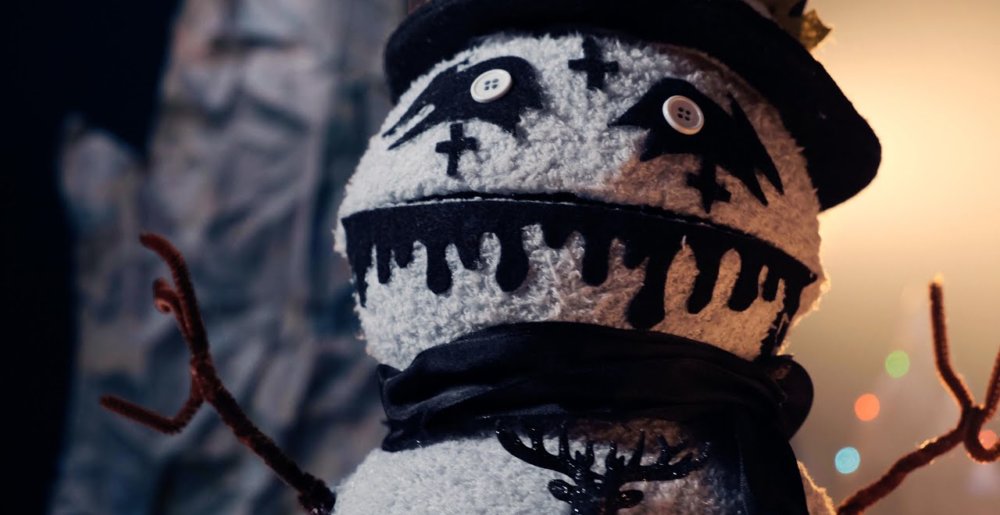 Sock Puppet Parody has returned with another satirical take on Immortal: “Frostbite the Snowman.”

Say the video’s creators about this latest foray into extreme sock puppetry:

“Twas the night before Christmas and cradled between the Norwegian mountaintops, Immortal Christmas, a sock puppet representation of the band Immortal, embarks into a snowman contest judged by Metal Santa himself.

“In an attempt to win the contest, Immortal Christmas resurrect a snowman called Frostbite the Snowman. Frostbite triggers an avalanche to destroy the competition which lands the sock puppet outfit on Santa’s naughty list. But in the end, Santa delivers the first prize ribbon to our black metal heroes. Prepare yourself for Frostbite the Snowman. “