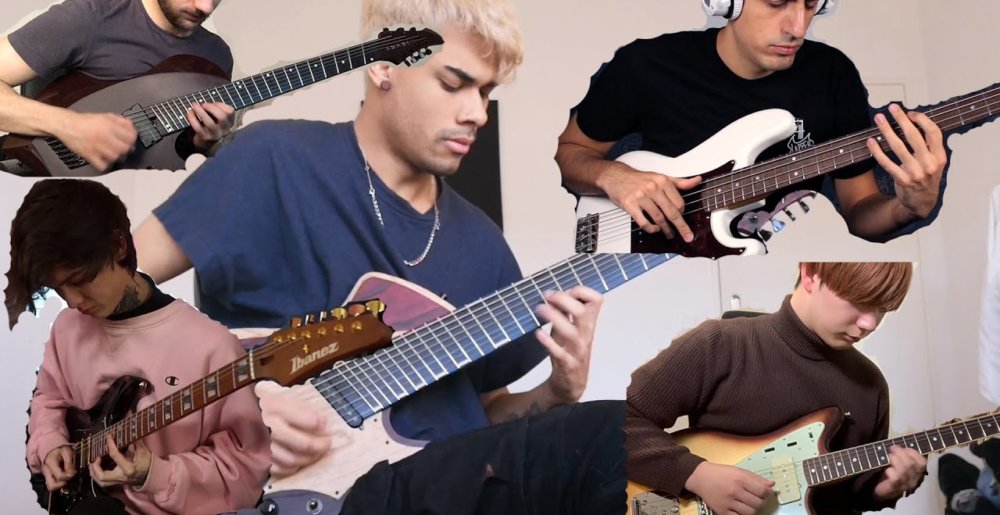 Jared Dines has released the third edition of his “Biggest Shred Collab Song In The World” video series, an annual collaboration featuring guest spots from some of the biggest guitarists in the metal world and on YouTube.

The full list of collaborators for the video is as follows:

You can watch the video below. Notably, Lucas Mann’s appearance would suggest that his recent beef with Dines is now entirely in the past. Also, there was an error involving the backing track for Jason Richardson’s part, with a separate video being issued containing the correct part.

Sponsored Links from Across the Internet
Show Comments
Related Articles
New Stuff 0
Jared Dines Enlists Members of Trivium, the Haunted, Polyphia and More for Fourth “The Biggest Shred Collab Song in the World”
December 25th, 2021 at 10:34am MetalSucks

Three videos and a 12-track album are on the way soon.