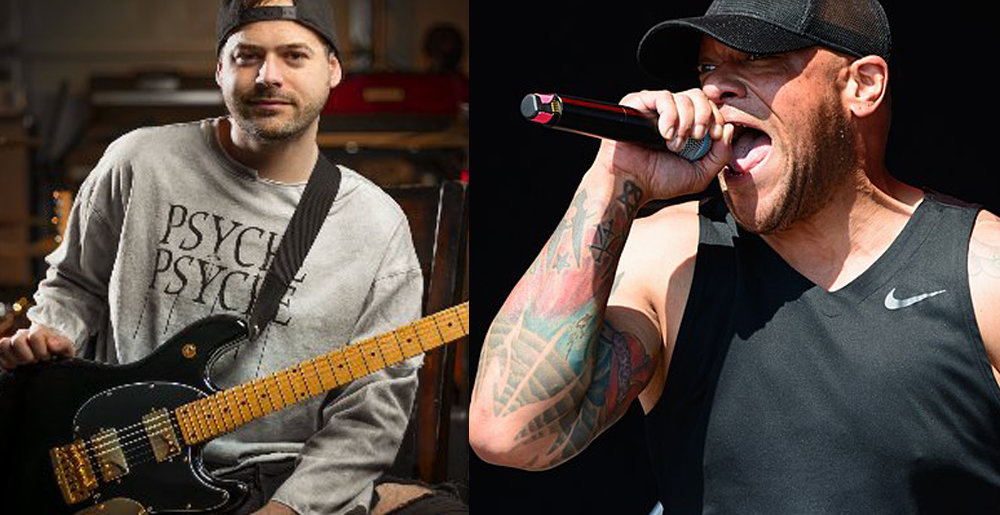 Howard Jones and Jared Dines’ Sion: Listen to the New Song, “More Than Just Myself”

Sion, the new project from Howard Jones (Light the Torch, ex-Killswitch Engage) and YouTuber Jared Dines, promised earlier this week they’d be releasing a new song today, and release a new song today they did indeed. They also announced that their debut full-length album would arrive before the end of November, and while there’s still a couple weeks to go, I see no reason to doubt them!

The new jam is called “More Than Just Myself” and it certainly makes good on the band’s 2020 guarantee that Sion would sound a lot like Howard-era Killswitch. It’s got its own tint too, of course — I’d generally say it falls more towards the hard rock spectrum than anything KSE ever did — but it certainly harks back to those OG metalcore gems.

Sion’s self-titled album will arrive on November 26. One previous single, “The Blade,” came out back in March.