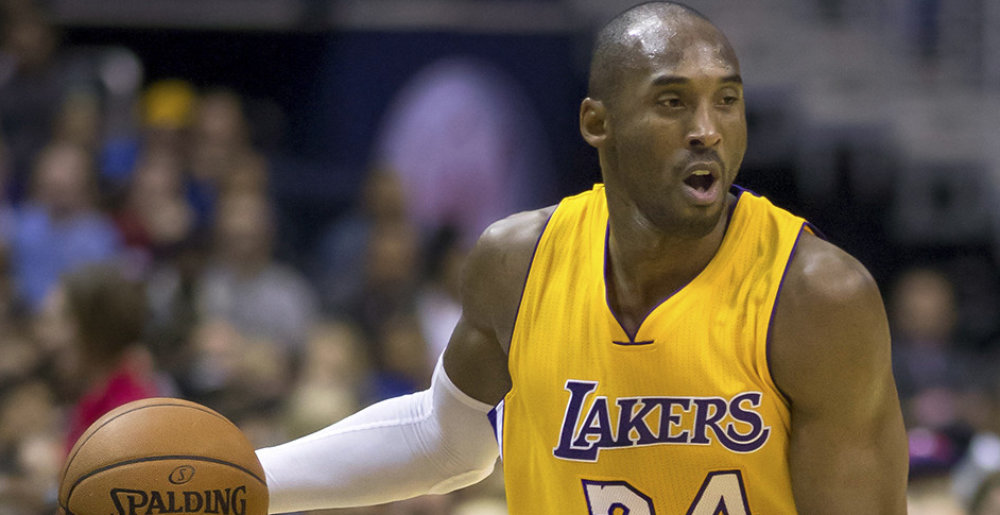 Guns N’ Roses performed at the Super Bowl Music Fest on Friday, January 31 in Miami, FL, part of the festivities leading up to tonight’s big time. While a photo-op featuring Guns core members and show opener Snoop Dogg made the rounds yesterday, today’s headline is a bit more somber.

Before launching into their staple hit, “Knockin’ on Heaven’s Door,” a cover of the Bob Dylan classic, Rose addressed the audience, saying:

“The other night, coming home from rehearsal, I was, like, ‘Is it just me or is that really weird?’ It was this fog bank, like a thunder cloud over the trees. It was really white with a slight pink and this light coming off the ground. It was really weird. It looks formidable. By morning, apparently, it was much worse. That’s what [Kobe Bryant’s] helicopter flew through. It was pretty scary. I want to dedicate this to Kobe and his daughter and everyone on the flight and everyone in the families and everyone impacted by this terrible event.”

Footage of the performance shared by the band’s longtime tour manager Del James shows images of Kobe and his family projected on the video screen behind the band.

Dozens of high-profile musicians in the rock and metal community have already shared tributes to Bryant in their own way.

Guns N’ Roses have a handful of live dates lined up for later this year. Get dates and tickets here,

Metal Sucks Greatest Hits
0 -
The Red Chord’s Guy Kozowyk is a Police Officer Now
0 -
Peep These Awesome Pop Stars Gone Metal Shirts
0 -
Why There Will Never Be Another Metal Band as Big as Metallica
0 -
The Secret 2 a Successful Career in Music
0 -
Report: “The Number of Heavy Metal Bands in a Given Country is Associated with its Wealth and Affluence”
0 -
Gwar’s Oderus Urungus Reviews Megadeth’s “Super Collider”