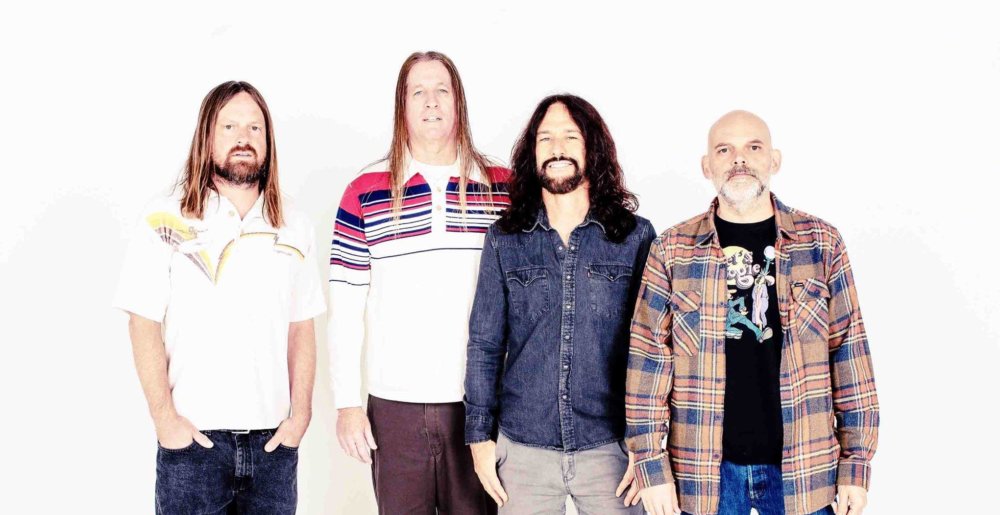 Stoner rock pioneers Fu Manchu have announced an extensive world tour to celebrate their 30th anniversary as a band the way most people know them (they first formed in 1985). The trek will cover major markets in the U.S., Europe, the U.K. and Canada (one date only), and will run in several legs from late April through December.

“It’s hard to believe that Fu Manchu has been making music for 30 years. We can’t wait to get on the road this year to celebrate and to play some new songs, some old songs and some new old songs. Thanks to our fans who make this all possible.”

Sponsored Links from Across the Internet
Show Comments
Related Articles
Black Collar Workers 0
Ticketmaster Has Quietly Changed Its Refund Policy (You’re Not Getting Your Money Back)
April 13th, 2020 at 11:01am Vince Neilstein

It will now be a co-headlining trek.

This spring tour is now a fall tour.