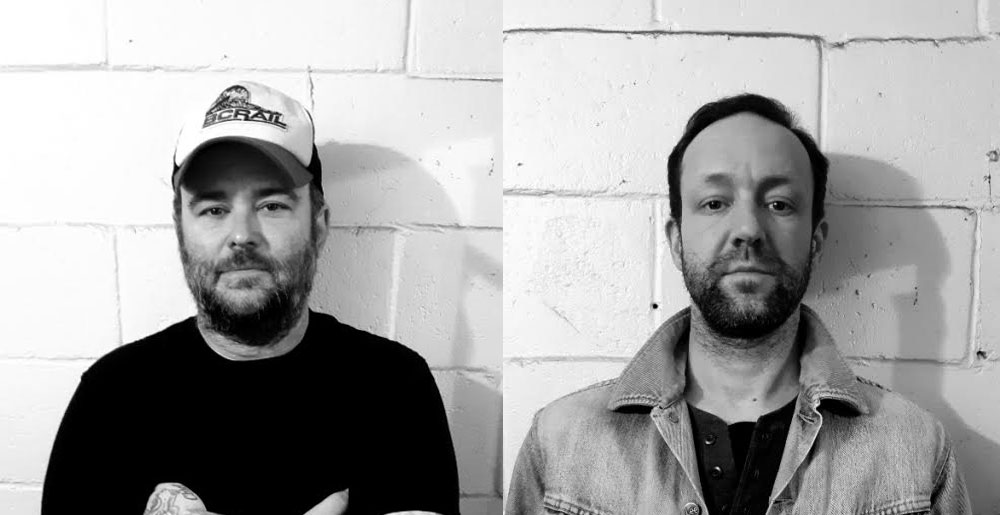 3 Inches of Blood have been dormant since 2015, but various members of the much-beloved band have remained active in the metal scene since. Drummer Ash Pearson has been in Revocation for several years and also recently launched Ritual Dictates with ex-3IOB guitarist Justin Hagberg. Vocalist (through 2008) Jamie Hooper is laying waste with grind/powerviolence/death crossover outfit Erosion with members of Baptists. And that brings us to guitarist Shane Clark, whose new-ish outfit, Worse, which launched back in 2016 with a demo, has just released a brand new album.

3 Inches of Blood fans hoping for that band’s traditional heavy metal style won’t find it here, but in its place is something equally as alluring, a mix of ’90s noise rock, punk and good old rock n’ roll. Fans of bands like Helmet, Whores and Fight Amp should dig what Worse are doing, with vocals that call to mind, I dunno, The Black Crowes? It’s an interesting mix and I’m into it! The self-titled album is currently available on Bandcamp and you can give it a jam below.

Worse have been brewing since 2008, although it’s taken until now for the duo to release a full-length. Their official bio explains a bit more:

“Shane Clark and Matt Wood have been jamming music together for about 22 years. They started Worse in 2008 while both of them were between tours from their respective bands at the time (Shane was in 3 Inches of Blood and Matt was in Pride Tiger) and called it a side project that really only happened a couple times a year when the ol’ road doggin would take it easy. They finally ended up making a demo that ended up being a “cassette only” release on War Crime Recordings. Boom- fast forward to 2020 and here they are, a couple of pals writing and recording music for the sake of writing and recording music. They call it rock and roll; heavy, fat rock and roll.”

Have a listen below!

Death metal royalty of recent vintage teams up for a new project that twists together black, grind, and death metal.