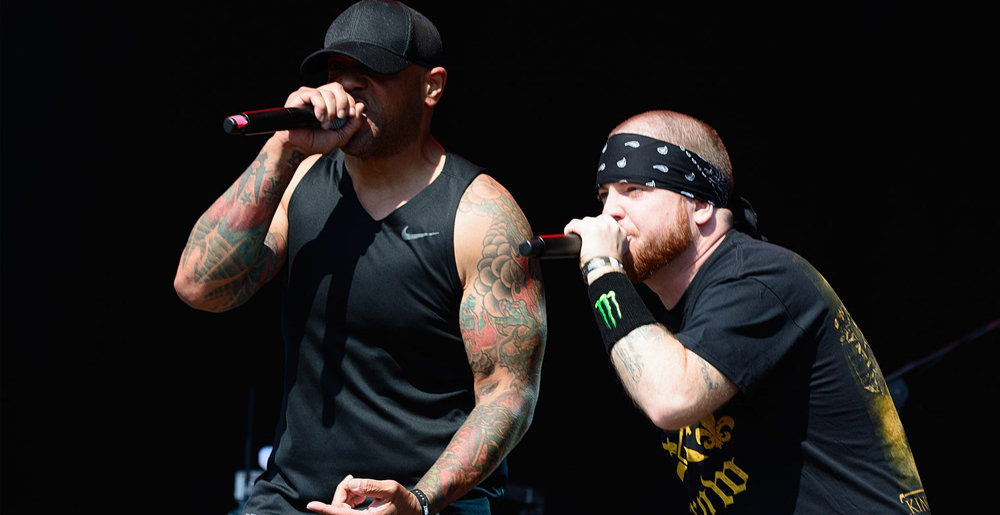 Move over, Black Philip: Jamey Jasta’s The Jasta Show featuring Jamey Jasta from Hatebreed has premiered a new song, “Black Alpaca,” which also features Howard Jones (Light the Torch, ex-Killswitch Engage, Blood Has Been Shed). Metal Injection says that Jasta says that the “title is a joke from his web series Metal Dudes Doing Non Metal Things.” Since we could all probably use a good laugh right now, it seemed worth sharing.