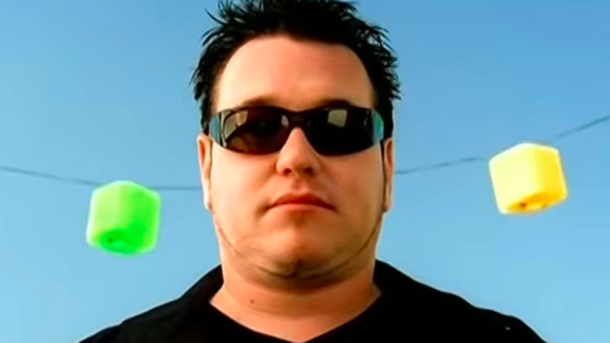 By now, you’ve surely heard about the video of Wonder Woman star Gal Gadot and a cadre of her celebrity friends singing John Lennon’s “Imagine.” But the video was met with major blowback online. The New York Times reported that “Gadot and her crew were lambasted for bumblingly contributing, well, whatever this is as opposed to money or resources” and took the celebs to task for their “genial naïveté
and “smug self-satisfaction,” calling the video “an empty and profoundly awkward gesture.”

In response to this PR debacle, Colin Young of Twitching Tongues enlisted some of his “famous” (in the extreme music community) friends for a decidedly different kind of cover: one of Smash Mouth’s “All Star.” Ultimately, Smash Mouth themselves shared the video online.

You can watch it below. In addition to Young, it features members of Every Time I Die, Harm’s Way, Touché Amoré, and more.